There is a huge demand for Sony's next-generation console

With the PlayStation 4's launch reaching its 7th anniversary next month, many gamers are ready to get their hands on a new gaming system. Restrictions brought on by the Coronavirus pandemic have all encouraged gamers to invest more in their gaming setups. The PlayStation 5's strong launch lineup, which includes Spider-Man: Miles Morales and Demon Souls, will also pull more gamers towards purchasing Sony's next-generation gaming system.

Jim Ryan has stated that "not everybody who wants to buy a PS5 on launch day will be able to find one", saying that the company is "working as hard as we ever can" to keep up with demand. 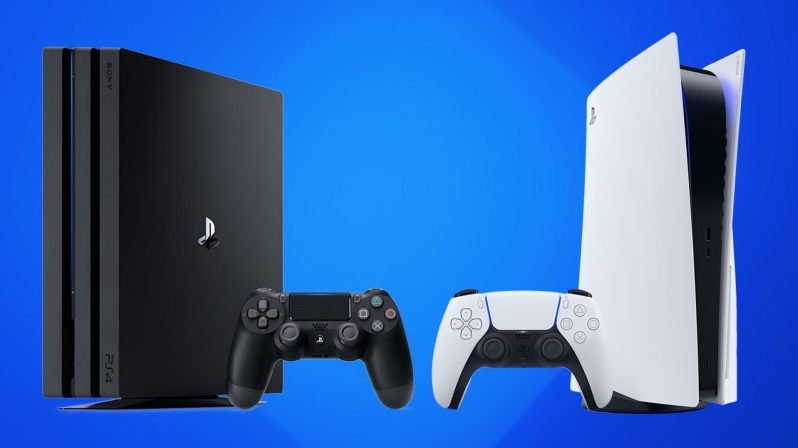 You can join the discussion on Sony selling more PlayStation 5 consoles in 12 hours than the PS4 sold in 12 weeks on the OC3D Forums.

ET3D
I'm pretty sure it's a report by Reuters and not by Routers, even if it went through a router.Quote

WYP
Quote:
I don't know man, those routers are getting very smart these days.

I have fixed the typo. Thanks for the spot.Quote
Reply