Sony unveils the design of their PlayStation VR2 headset

Let's have a look at Sony's next-generation VR headset

The headset itself is similar to Oculus' Quest (now Meta Quest) standalone VR headset using headset-mounted cameras for inside-out headset tracking. This design eliminates the need to use a PlayStation Camera for PlayStation VR2, and allows the headset to be picked up and used instantly. In the images below, you should also be able to see the headset's only cable, a USB Type-C cable that can be connected to your PlayStation 5 console for both power and display connectivity.

With the design below, Sony's PlayStation VR headset will look at home with other PlayStation 5 accessories, offering users the same colour scheme and design language. That said, Sony are launching coloured faceplate options for their PlayStation 5 and coloured DualSense controllers this year. That makes us wonder if the front plate of Sony's PSVR headset is also replaceable. Probably not, but we can dream. 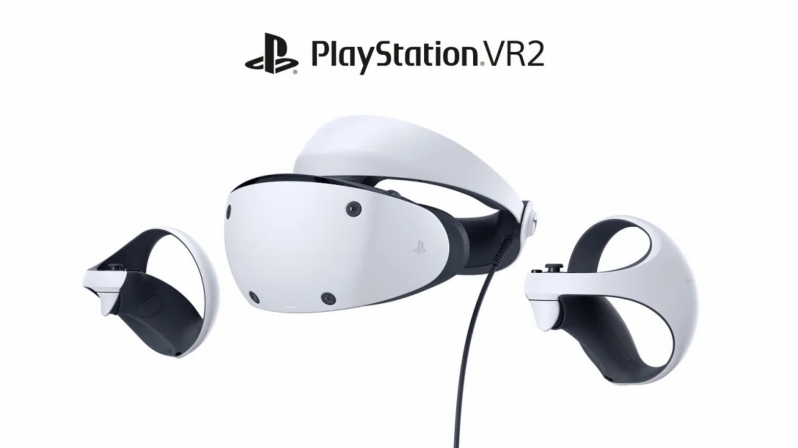 Improving upon the design of PSVR, Sony will be making their PlayStation VR2 headset an "inside-out" VR headset, using tracking sensors on the headset to deliver tacking and sensory data. This simplifies setup by removing the need for Sony's PlayStation camera and makes Sony's new PlayStation VR headset more similar to Oculus' (now Meta's) Rift S and Quest 2 VR headsets in design.

Below are the full specifications of Sony's PSVR2 headset. 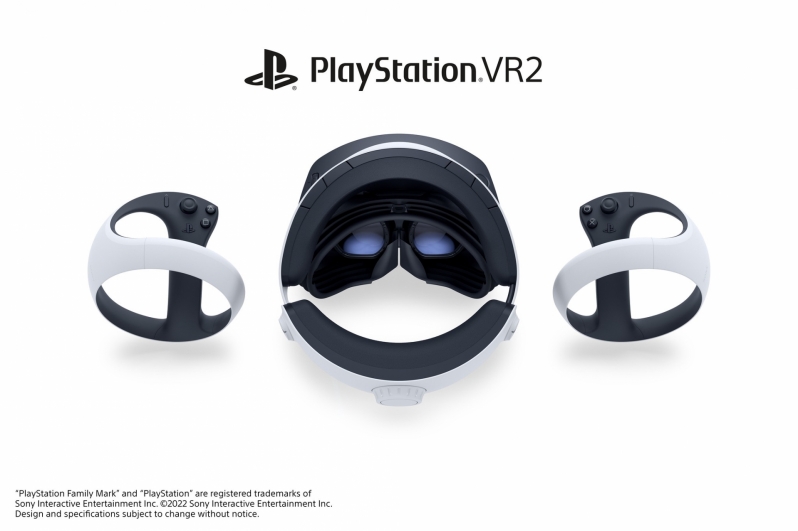 Currently, Sony has not revealed the release date of their PlayStation VR2 headset. That said, the headset is not expected to launch until late 2022 at the earliest. We are expecting a launch in 2023, though this has not been confirmed by Sony.

You can join the discussion on Sony's PlayStation VR2 headset on the OC3D Forums.

Dicehunter
That actually looks really good, Wonder if it would be compatible with PC.Quote

dazbobaby
Quote:
The first PSVR had the exact same cable and that was fine.Quote

Greenback
Quote:
The first 1 you had to face the camera, this 1 seems to allow for more movement and more turningQuote

dazbobaby
Quote:
No, the original also supported 360° movement. It was twitchy, but it certainly did it. Freedom of movement depended on the size of the room.Quote
Reply