Tesla's autopilot technology is reducing the rate of accidents amongst drivers

Tesla has just released their Q1 2021 accident data report, claiming that the company has registered an accident inside their vehicles for every 4.19 million miles driven in the US.

When compared to the NHTSA's latest data (National Highway Traffic Safety Administration) data, which reports an average number of automobile accidents as a crash every 484,000 miles driven, this makes Tesla's vehicles 8.65x safer when Automobile is enabled. Tesla's autopilot technology is making their vehicles almost 10 times safer than standard vehicles.

Tesla's accident data report also highlights the benefits of the company's active safety features, which registers one accident for every 2.05 million miles driven. This is also significantly lower than the NHTSA's average, highlighting the benefits of Tesla's technology. On Twitter, Elon Musk claimed that "
Tesla with Autopilot engaged now approaching 10 times lower chance of accident than average vehicle".
If Tesla's data is correct, it is evidence that semi-autonomous driving technology can significantly improve on-road safety. This can help reduce the rate of on-road fatalities and incidents of vehicle or personal damage, which are both positive changes.

What's worth noting is that Tesla's autopilot feature is more useful on American Highways, where accidents are rarer than on city streets and urban environments. This alone makes Tesla's Autopilot claims appear inflated, as their Autopilot miles will mostly be on highways, which are already much safer than regular roads. Even so, Tesla's data showcases an impressive safety factor. 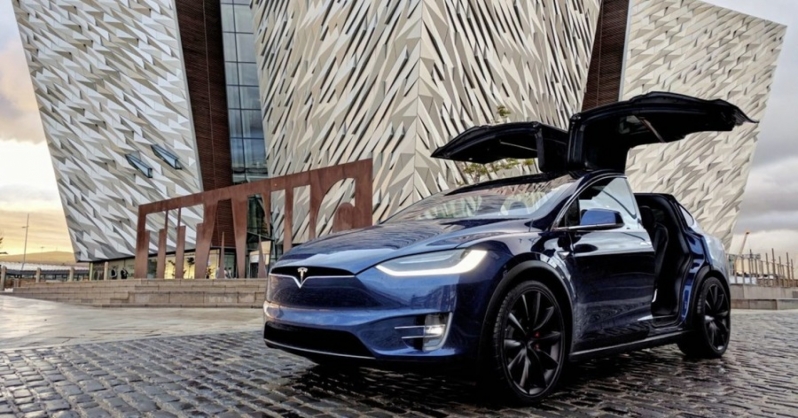 While Tesla's raw data does not account for safety on specific road types, it does highlight the benefits of assisted driving technology. For those who have questions regarding Tesla's testing methodology, the company has provided the information below. More detailed information is available on Tesla's website.

We collect the exact amount of miles traveled by each vehicle with Autopilot active or in manual driving, and do so without identifying specific vehicles to protect privacy. We also receive a crash alert anytime there is a crash that is correlated to the exact vehicle state at the time. This is not from a sampled data set, but rather this is exact summations. To ensure our statistics are conservative, we count any crash in which Autopilot was deactivated within 5 seconds before a crash, and we count all crashes in which the crash alert indicated an airbag or other active restraint deployed. In practice, this correlates to nearly any crash at about 12 mph (20 kph) or above, depending on the crash forces generated. On the other hand, police-reported crashes from government databases are notoriously under-reported, by some estimates as much as 50%, in large part because most fender benders are not investigated. We also do not differentiate based on the type of crash or fault, and in fact, more than 35% of all Autopilot crashes occur when the Tesla vehicle is rear-ended by another vehicle. In this way, we are confident that the statistics we share unquestionably show the benefits of Autopilot.

You can join the discussion on Tesla's Autopilot Safety Claims on the OC3D Forums. 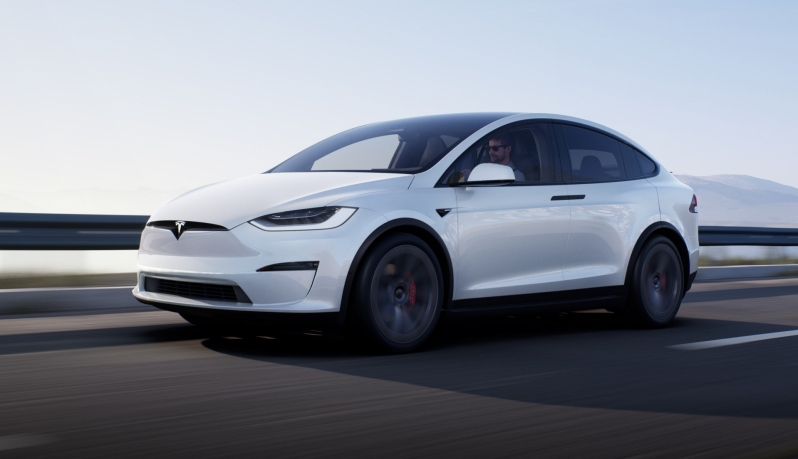