Tesla vehicles can now be purchased with Bitcoin, and Tesla plans to HODL

Tesla has no plans to convert this Bitcoin into

Tesla vehicles can now be purchased with Bitcoin, and Tesla plans to HODL

Elon Musk has confirmed that Tesla vehicles can now be purchased using Bitcoin, delivering on its promise to support payments using cryptocurrencies in early February.

Earlier this year, Tesla confirmed that they had invested $1.5 billion in Bitcoin, seeing the investment as a better strategy than keeping that money as fiat currencies like the US Dollar. Since then, Bitcoin's value has increased to over $56,000 per coin, though recent weeks have seen the currency's value fluctuate wildly between $50,000 and $60,000.

Right now, Tesla is only accepting purchases using Bitcoin in the US, stating that they are "only internal & open-source software" for payments and that they will operate their Bitcoin nodes directly. Additionally, Elon Musk confirmed that Tesla plans to HODL its Bitcoin payments, stating that their Bitcoin payments will "not converted to fiat currency."

In the US, orders for Tesla vehicles can now be secured using a $100 Bitcoin deposit. Bitcoin payments are expected to be rolled out to other nations within the next few months.

Tesla believes that the value of Bitcoin will increase over time; the company's plans to HODL their cryptocurrency payments confirms this. Tesla thinks that Bitcoin is a stronger asset than the US dollar. Only time will tell if Tesla has made the correct decision. 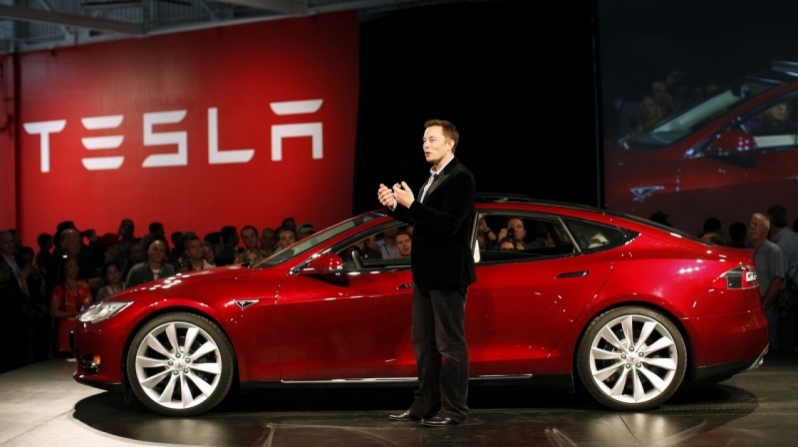 You can join the discussion on Tesla allowing customers to purchase vehicles using Bitcoin on the OC3D Forums. 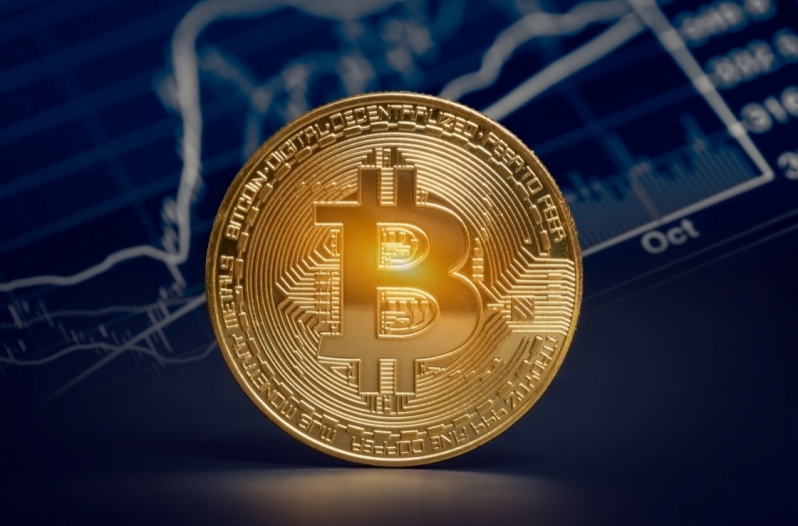