Disney and Lucasfilm have released their first official trailer for The Book of Boba Fett, the next live-action Star Wars series. The series will be available to stream exclusively on Disney Plus, starting December 29th.

Below is what Disney had to say about the series on their Star Wars website;

First teased in a surprise end-credit sequence following the Season 2 finale of The Mandalorian, The Book of Boba Fett continues the adventures of Boba and Fennec Shand as they navigate the underworld and stake their claim on the territory once ruled by Jabba the Hutt and his crime syndicate.

The Book of Boba Fett will follow the events of The Mandalorian Season 2, with Temuera Morrison reprising his role as Boba Fett. The trailer below shows Boba Fett on a journey to assume control of Jabba the Hutt's crime syndicate, highlighting Boba's approach to leadership.

Star Wars is a franchise that typically has a black and white approach to good and evil, making The Book of Boba Fett an interesting series. Boba Fett is presented as a "good" leader, despite being involved in organised crime. Unlike Jabba, who ruled using fear, Boba plans to lead through "respect". Beyond that, Boba believes that "co-operation can make us all rich", painting Boba as a benevolent leader.

While the series had a December 29th release date, the series will probably have a weekly release schedule for its episodes, so don't expect to binge the series on day-1.

You can join the discussion on The Book of Boba Fett on the OC3D Forums. 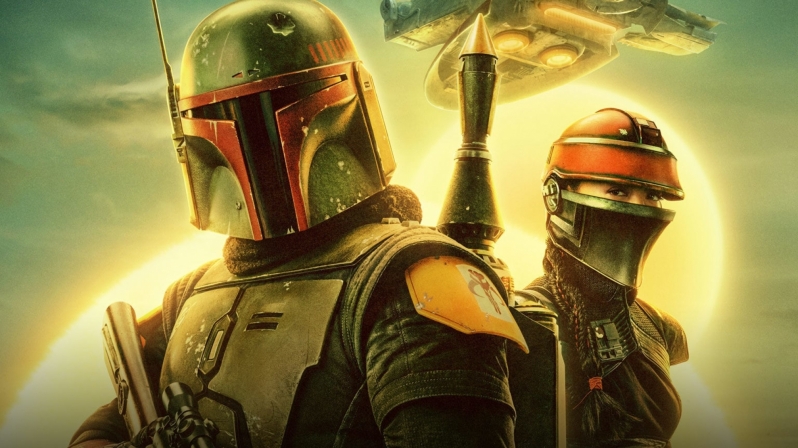