As of now, the consortium is aiming to bring 800Gb Ethernet to market, leveraging the existing IP for 400Gb Ethernet as a baseline for faster connectivity, aiming to deliver data across eight parallel 106Gb/s physical lanes, enabling insane levels of data transfer potential.

ETC's latest Ethernet standard will move the industry ever closer to Terabit Ethernet, 1,000Gb Ethernet, ushering in a new era of connectivity between systems. This will be a gamechanger for datacenters, where data rates between systems are a key consideration. Thanks to the ETC's reuse of existing 400Gb Ethernet technology, 800Gb Ethernet should come to market relatively soon, though the technology will undoubtedly come with a high pricing premium. There's a reason why the consumer space has only started to move away from standard Gigabit Ethernet. 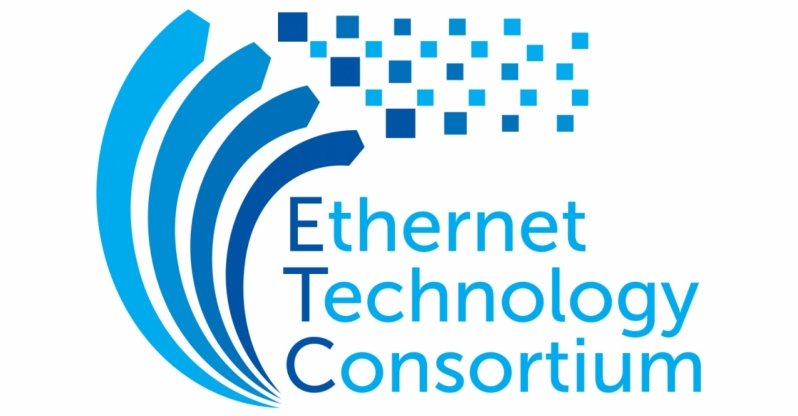 You can join the discussion on the Ethernet Technology Consortium revealing its 800Gb Ethernet specification on the OC3D Forums.

NeverBackDown
But can it run Crysis?