Semiconductor Self Sufficiency is "not doable", claims the EVP of the European Commission

If the world's semiconductor shortage has highlighted anything, it's that the western world is too reliant on the east for leading-edge semiconductor production.

This week, the European Commissioner for Competition, Margrethe Vestager (in an interview with CNBC), stated that full semiconductor self-sufficiency is "not doable". The capital investment required to achieve that is too high. However, the bloc's strategic goal is to "have 20% of [the] value of leading edge to be produced in Europe by 2030". 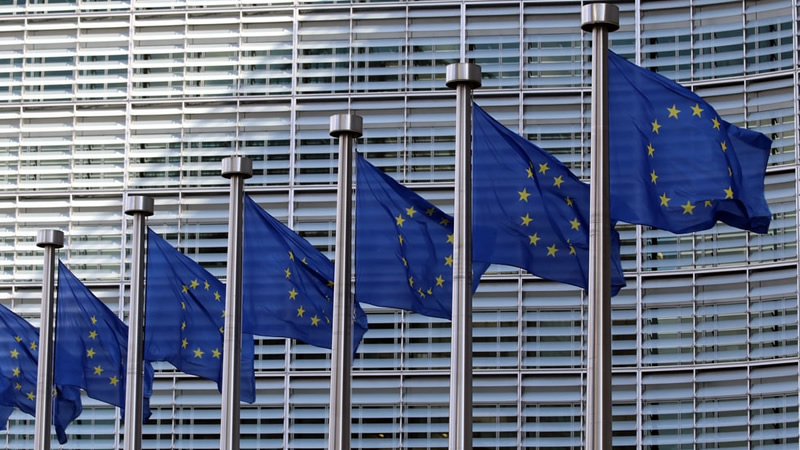 Many of the reasons behind the push for Europe and North America to produce more high-end semiconductors are geopolitical. Frictions between global powers, particularly with China, have the potential to disrupt semiconductor supply chains. If western powers can create more semiconductors within their borders, they can better insulate themselves from those problems.

Regardless of how the EU acts, increasing Europe's chipmaking capabilities will be a long and expensive process. Leading edge chipmaking facilities are expensive and take a long time to build. There's a reason why the EU's targetting 2030 with its current initiatives. That means that we shouldn't expect to see major changes within the world's semiconductor landscape anytime soon.

You can join the discussion on the EU's plan to deliver 20% of the world's leading-edge chips by 2030 on the OC3D Forums.

NeverBackDown
The EU and US should join together to help the "western" countries achieve independent manufacturing from East Asia as it would probably both be easier and cheaper for everyone involved if they worked together...

Wishful thinking I know. Governments working together and all

looz
I would've agreed before, but US is too volatile for massive deals nowadays. Most recent example being them interfering with the submarine deal between France and Australia.Quote

NeverBackDown
Quote:
They didn't though. Australia came to the US and US notified the French about it. Australia continued on with the US after admitting it to the French. Not much the French can do if their buyer decides they don't want to go through with the deal.Quote
Reply