The handheld PS2 of our dreams - Modder creates the PS2 Portable

The PS2 Eclipse is the handheld PS2 that we always wanted

The handheld PS2 of our dreams - Modder creates the PS2 Portable

Sony's PlayStation 2 is the most popular console ever produced, offering gamers a large library of classic titles. Back in the early 2000s, the idea of a fully portable PlayStation 2 would have been insane, but thanks to the console modder GingerOfOz, that insane dream is now a reality.

Since this handheld does not rely on emulation, the PS2 Eclipse can run the entirety of the PlayStation 2;s library without any compatibility issues. All games run at full speed, though some titles have issues with "reconnect your Dualshock 2" errors.

With all games loading off a USB drive, this handheld can be loaded up with a tonne of PS2 classics, with the only limit being the size of your USB drive. That said, USB loading has its drawbacks, as the PS2 console uses the slow USB 1.1 standard, which can make some cutscenes choppy and some loading times overly long.

Here's a peek into what the internals look like: pic.twitter.com/GZjGFv6jvb

Sadly, GingerOfOz has no plans to sell his custom PS2 Portable systems to would-be buyers. Thankfully, advice for creating your own Gamecube, Wii, or PS2 handheld is available to read on the GingerOfMods website.

With features like a battery life indicator, built-in speakers, a headphone jack, and a battery life of around 2 and half hours, there is little to complain about how well the PS2 Eclipse turned out. While some games have difficulty detecting the system's controller (which is a software-based firmware issue and not a hardware problem), there is little to complain about regarding this system's playability.

We think that GingerOfOz's PS2 Eclipse is an incredible system and a huge technological achievement. Those interested in making their own can look at GingerOfOz's full writeup on the system on his website.


You can join the discussion on GingerOfOz's PS2 Handheld gaming system on the OC3D Forums. 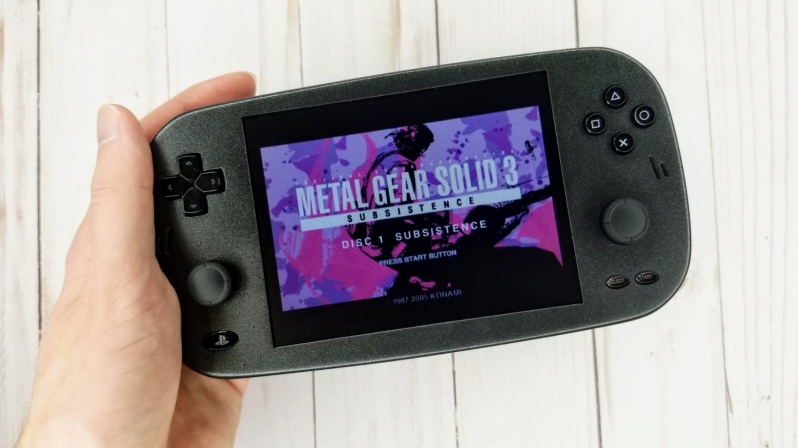