The government plans to achieve 85% Gigabit coverage by 2025

The UK's "Project Gigabit" is underway, with the Government expecting to deliver 1Gbps broadband speeds to 85% of UK premises by the end of 2025. Previously, Prime Minister Boris Johnson had promised "full-fibre" coverage in the UK by 2025; this promise was a classic overpromise by the conservative leader, proving to be impossible to implement due to the expense and logistical issues behind such a rollout.

As with any major broadband rollout, rural areas of the UK remain an issue. They remain expensive to connect, and the value offered by giving these areas ultra-fast internet connections is lower than that of larger settlements. With this in mind, the Government has been forced to water down Boris' "full-fibre" pledge to "Gigabit-capable" connectivity and to "85% gigabit coverage by 2025".

ISP Preview has noted that the Government has confirmed when the UK's remaining 15% (well... almost) of broadband users can expect Gigabit coverage. Now, Project Gigabit aims to deliver full 1Gbps coverage to the UK's hardest to reach premises by 2030, where there is "value for money to do so".

While this is not a promise for 100% fibre coverage by 2030, it is a target that should deliver 1Gbps speeds to 99.7% of premises. This plan will deliver Gigabit broadband to the vast majority of the UK'#s businesses and internet users, which is a good thing for the British economy. 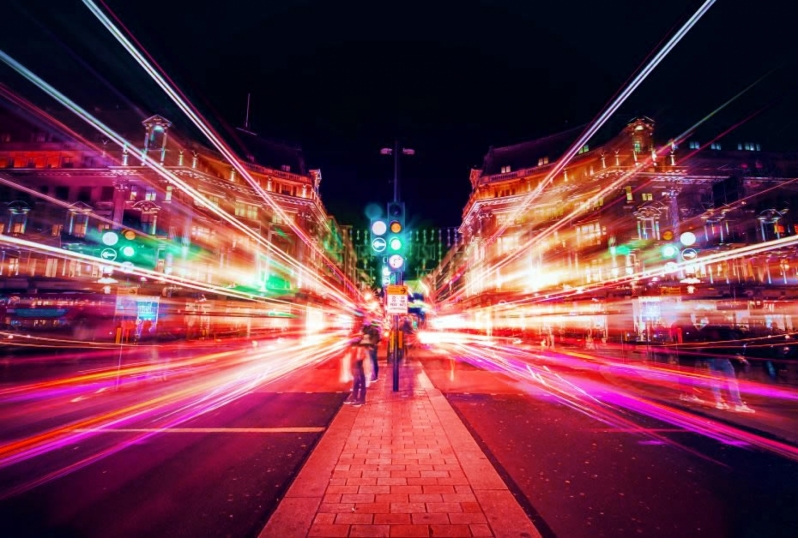 What is Project Gigabit targeting?

With Virgin Media and Openreach already rolling out Gigabit technologies to their customers, it is generally assumed that much of the UK's 85% coverage plans will be achieved by commercial entities with minimal government support. Project Gigabit aims to target communities in rural and semi-rural areas that would not be receiving immediate attention from major providers.

Project Gigabit target the last 20% of homes and businesses, and the Government plans to deliver Gb internet to as many of these premises as possible by 2025. Priority will be given to areas that are not covered by 30Mbps "Superfast" broadband coverage, and Gigabit connections will be given to places where it offers "value for money to provide gigabit-capable coverage.

Project Gigabit will bring positive change to the UK, providing most rural areas with the same ultra-fast internet connections that many of the UK's cities are starting to enjoy. Moving forward, the internet will become an increasingly critical factor within the UK's economy. Providing fast connections to rural areas is one way to ensure that none of the UK gets left behind as the nation evolves.

You can join the discussion on the UK targeting "full" 1Gbps internet coverage by 2030 on the OC3D Forums.

Bagpuss
Quote:
I use 5G for my internet via personal hotspot and unlimited data package. I get 400-500Mbit down. Upload is still useless though, as uploads still go by the 4G network, so stuck around 15-20mbit. Ping times in the 40-50ms.Quote

Warchild
Quote:
Just wait till you get 5G SA. Then you will see some great progress. Right now, all 5G is NSA (non stand alone) and is tied to 4G, hence the 4g upload.

KingNosser
Yep 5g would be nice but my ping atm is about 25ms it's still fine when playing games thou even in a fps i don't have any real issues, the tower isn't far from me and there is open fields between me and the tower so it's decent, but i'll be moving next year hopefully and while 5g is already there it's not from the company i'm with but it's rolling out slowly so it'll happen when it happens

Warchild
Quote:
In a perfect setup, 5G SA will allow you to watch 4k streaming with 1ms ping. Of course I say perfect setup as it requires alot of biased testing, but its been done with my company and Ericsson from a base station the size of a smaller suitcase

We are getting there! The funnier side is like you, I use my 5G hotspot for working at the office as its faster than the companies wifi now. Mainly because we have one base station setup on our roof and our core site is just down the road