France's Nuclear problems are spilling into the UK

Electricity supplies is expected to be tight at peak times, so the Grid's preparing to ask households to reduce their usage

British households could be paid to reduce their energy usage on Tuesday evening to help reduce the strain on the National Grid, thanks to grid's new "Demand Flexibility Service", which is expected to be ran tomorrow.

National Grid's "Demand Flexibility Service" (DFS) is designed to help the grid to avoid blackouts by paying consumers to reduce their electricity demand below certain levels. This reduced electricity usage helps to lower the power input that the National Grid needs at peak times, hopefully keeping the supply and demand of electricity in sync.

The Demand Flexibility Service was launched earlier this month and has already been tested twice. Now, it looks like the system will soon face its first major test. Currently, payments for reduced energy usage through the Demand Flexibility Service is only available to customers of certain electricity providers who have opted into the service and have a smart meter installed.

Why is the DFS expected to be used tomorrow?

To reduce the country's need to imported fuels (like Russian natural gas), France has been trying to get its entire fleet of nuclear power plants operating at its fullest potential. Sadly, turning on France's older nuclear plants has not been an easy process. Currently over half of France's nuclear power plans have been closed for maintenance, and around three quarters of France's power comes from nuclear sources. 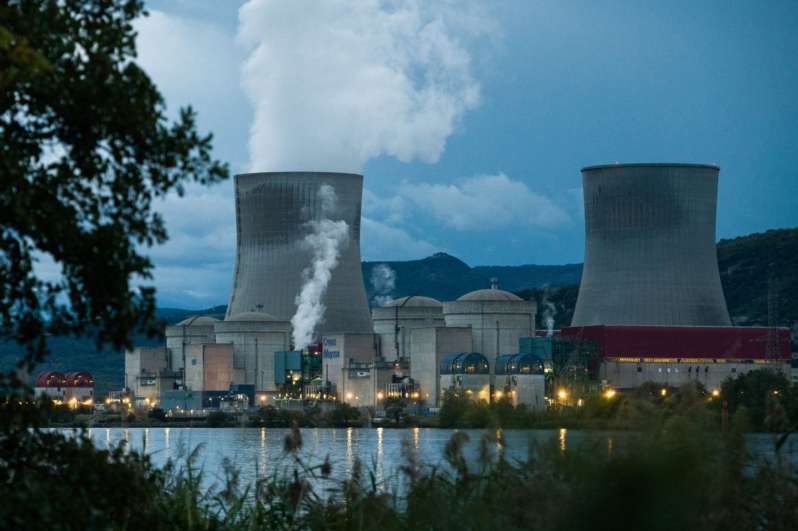 A tough winter for Europe

This year, Europe faces an energy crisis as the continent weans itself of Russian gas, and that means that nations will likely need to take drastic action to avoid blackouts this winter. These actions include the UK's use of their Demand Flexibility Service, which expects consumers to reduce their energy use to avoid blackouts.

You can join the discussion on the UK's anti-blackout plan on the OC3D Forums.

NeverBackDown
Quote:
We all know it's going to be Dice let's not beat around the bush

I've become a lot more frugal in my electricity usage, Everything in my system is undervolted and underclocked, With electricity prices going up up up every little counts.Quote

Dicehunter
Quote:
Tiz for times I do benchmarking