Intel's delayed CPUs and GPUs have hit the DoE hard

Intel's hardware roadmap is behind schedule, and that means that the company will not be able to deliver its planned Exascale Aurora system on time. This has forced the US Department of Energy (DoE) to invest in an interim solution, one that will be powered by AMD's EPYC processors and Nvidia's A100 graphics cards.

The DoE's interim system will be called Polaris, and it will be used as a stepping stone that will help bring the US into the exascale era. Polaris will help developers and researchers test and optimise software that will be used with Intel's Aurora system and other planned Exascale supercomputers.

Polaris will be built by HPE and will use 280 liquid-cooled Apollo Gen 10 Plus systems across 40 racks. This system will contain 560 AMD EPYC Rome processors and 2,240 Nvidia 40GB A100 GPUs. The systems will be interconnected using HPE's Slingshot networking system.

HPC Wire has stated that Polaris will have its AMD Rome processors upgraded in March 2022, updating the system from AMD's 2nsd Generation EPYC 32-core 7532 to AMD's 3rd Generation Milan 7543 processors. Polaris will also transition to HPE's Slingshot 11 fabric during this upgrade process.

The delay of their Exascale Aurora system has hit Intel's reputation hard. The DoE was forced to invest in an interim solution that utilises readily available hardware from their competitors, allowing AMD and Nvidia to profit thanks to Intel's blunders.

Intel's Sapphire Rapids server CPUs and Ponte Vecchio GPUs were both delayed, placing the entire Aurora project on hold. Now, Aurora is due to be installed in 2022/2023, allowing AMD to create the world's first exascale supercomputer with their Frontier system. 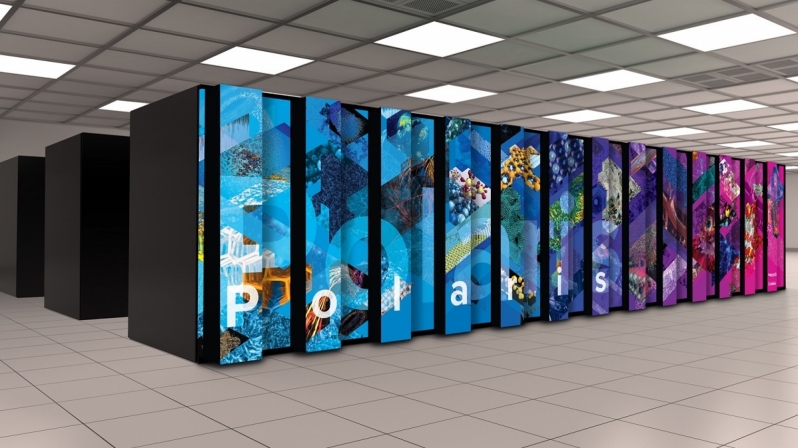 The DoE's new Polaris system will enter its operating life later this year, thanks mostly to the system's utilisation of already released CPU and graphics cards from AMD and Nvidia.

You can join the discussion on the US investing in an AMD/Nvidia powered supercomputer to plug the gap left by Intel's delays on the OC3D Forums. 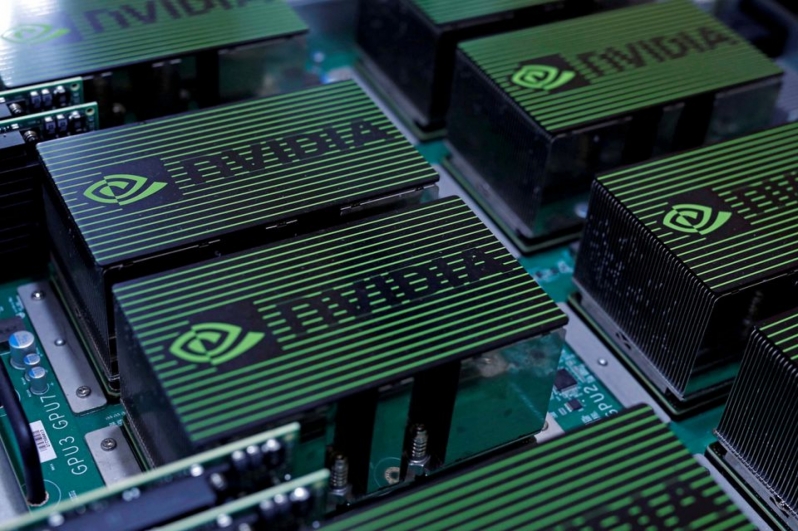