TSMC approves $3.5 billion in spending for their new Arizona Foundry - TSMC in the USA

High-end silicon manufacturing in the USA

TSMC approves $3.5 billion in spending for their new Arizona Foundry - TSMC in the USA

TSMC plans to open a new foundry within the US, having just approved $3.5 billion in spending to create a subsidiary in Arizona. In 2021, TSMC plans to start constructing new fabrications facilities in the US, with plans to enter high volume manufacturing in 2024.

According to Tom's Hardware, TSMC's Arizona fab will receive $12 billion in investment between 2021 and 2029, with plans to employ 1,600 people directly. The facility will target initial production volumes of 20,000 wafer starts per month, with 5nm production being one of the primary focuses of the facility early on.

Intel currently manufactures a lot of chips in Arizona, allowing TSMC to enter the area without having to create an entire supply chain. TSMC will be able to rely on a lot of the same suppliers as Intel, and that will have knock-on effects within Arizona's local economy. TSMC plans to employ 1,600 people, but their suppliers could add thousands of indirect employees to that number within their supply chains.

Early on, TSMC's Arizona subsidiary will become the ideal location for the USA to produce its military technology, allowing the nation to fabricate its more sensitive chip designs without using facilities outside of the country. 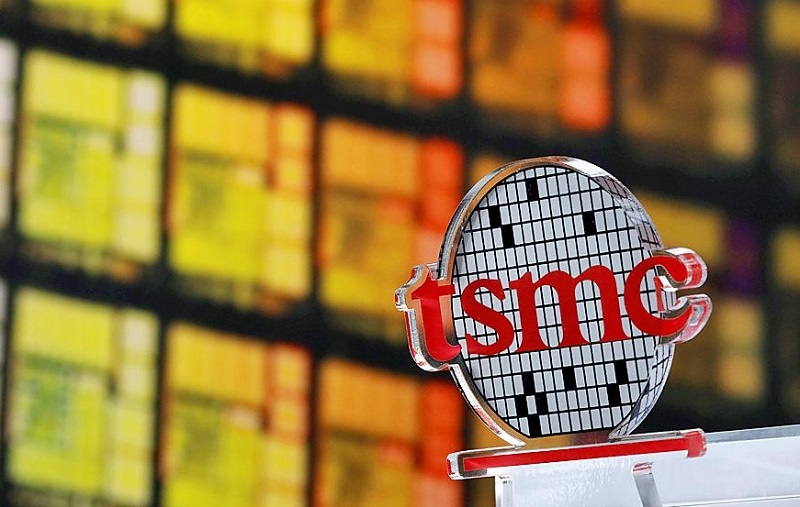 You can join the discussion on TSMC's plans to construct a new foundry in Arizona on the OC3D Forums.

looz
The timing must be in no small part due to soon to be restored sanity in US' executive branch.Quote

NeverBackDown
Quote:
LMAO if you think that was insanity you are in for a rude awakening.

Also this was a done deal quite some time ago under the current administration. Snarky comment for nothing I guess. Should do more research. Was a done deal in May. Only reason they are coming back was because of deregulation under Trump. That's kinda why he was courting them to come to the US.

This article is only confirming when they plan to start construction and was board approved. Not much else really.Quote

Dicehunter
Quote:
This type of deal is generally put into motion over a year before they release info to the public, It's generally not something that is planned yesterday and then told to the public today.Quote

looz
Quote:
Of course it's a long term plan, but they can still time the point of no return accordingly.Quote
Reply