TSMC building a "Speciality Technology Fab" in Japan with Sony

No, this alliance will not boost PlayStation production

TSMC building a "Speciality Technology Fab" in Japan with Sony

TSMC has partnered with Sony Semiconductor Solutions to create a "Specialty Technology Fab" in Japan under a new subsidiary called Japan Advanced Semiconductor Manufacturing (JASM). This fab will focus on 22nm and 28nm manufacturing and is set to require a $7 billion investment to complete.

This joint TSMC and Sony fab is being created with strong financial support for the Japanese government, seeking to alleviate the impact of the global chip shortage on Japanese companies. TSMC will be the primary stakeholder in this fab, with Sony Semiconductor Solutions being a minority investor with a sub-20% stake in JASM.

JASM's fab is due to directly create around 1,500 "high-tech professional jobs" and have a monthly production capacity of 45,000 12-inch wafers. These additional wafers will secure a stable supply for many Japanese companies and other companies within the global semiconductor industry. Japan will have to rely less on chips made outside of its borders, and this new fab should help stimulate the nation's semiconductor manufacturing sector.

Below is TSMC's press release regarding their plans to build a speciality technologies fab in Japan with Sony. 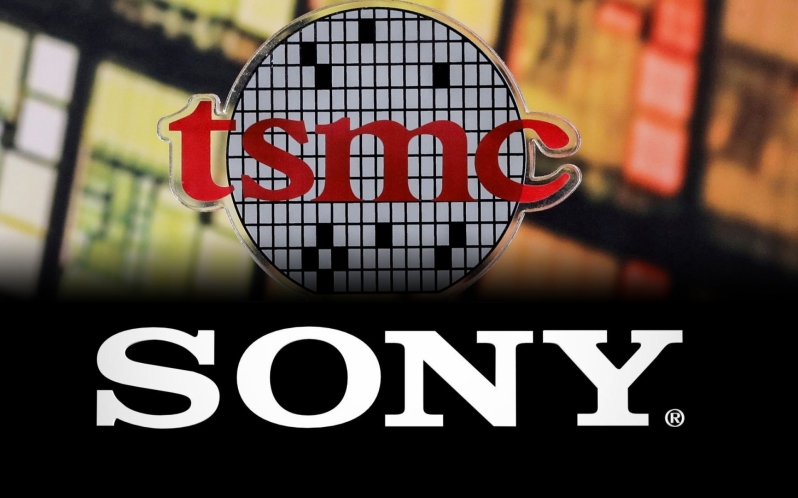 Construction of JASM's fab in Japan is scheduled to begin in the 2022 calendar year with production targeted to begin by the end of 2024. The fab is expected to directly create about 1,500 high-tech professional jobs and to have a monthly production capacity of 45,000 12-inch wafers. The initial capital expenditure is estimated to be approximately US$7 billion with strong support from the Japanese government.

Under definitive agreements reached between TSMC and SSS, SSS plans to make an equity investment in JASM of approximately US $0.5 billion, which will represent a less than 20% equity stake in JASM. The closing of the transaction between TSMC and SSS is subject to customary closing conditions.

"The digital transformation of more and more aspects of human lives is creating incredible opportunities for our customers, and they rely on our specialty processes that bridge digital life and real life," said Dr. CC Wei, Chief Executive Officer of TSMC. "We are pleased to have the support of a leading player and our long-time customer, Sony, to supply the market with an all-new fab in Japan, and also are excited at the opportunity to bring more Japanese talent into TSMC's global family."

"While the global semiconductor shortage is expected to be prolonged, we expect partnership with TSMC to contribute to securing a stable supply of logic wafers, not only for us but also for the overall industry. We believe that further strengthening and deepening our partnership with TSMC, which has the world's leading semiconductor production technology, is extremely meaningful for the Sony Group," said Terushi Shimizu, President and CEO of Sony Semiconductor Solutions Corporation.

TSMC's Japan fab is the latest chapter in its long history of contribution to Japan's semiconductor ecosystem since establishing its TSMC Japan subsidiary in 1997. More recently, TSMC set up the Japan Design Center in 2019 to serve its global customers and is now working with Japanese partners to expand the frontiers of advanced packaging technology with the 3DIC Research Center in Ibaraki Prefecture.

You can join the discussion on TSMC and Sony working together to create a $7 billion Japanese fab on the OC3D Forums.