TSMC isn't going to let too much demand become a problem

TSMC knows that its continued growth relies on meeting the market's demand for next-generation process technologies, keeping market share away from its competitors enabling their leading-edge customers to maximise their sales.

With AMD's recent growth and the popularity of Apple's latest iPhones, TSMC has seen the need to invest more in its leading-edge manufacturing capabilities. Now, $4 Billion has been earmarked for additional spending on 7nm and 5nm capacity, with TSMC seeing the need for additional capacity to prevent any supply/demand issues.

$1.5 billion of this $4 billion cash injection will be used to increase their 7nm productivity while $2.5 billion will be used to invest in 5nm capacity. This will help ensure that TSMC's major clients can manufacture all the chips they need and that TSMC isn't blamed for stifling the growth of its leading-edge customers. This $4 billion in spending will be made during the remainder of TSMC's 2019 CapEx. More money will be spent in 2020 to boost TSMC's manufacturing capabilities further.

TSMC relies on the strength of its customers to grow, requiring strong product offerings from the likes of AMD, Nvidia and Apple to maintain high sales volumes. TSMC undersupplying its customers will result in a weaker global tech industry, creating widespread supply/demand issues while forcing customers to competing foundries like Samsung.

Now, it seems clear that TSMC has underestimated the popularity of 7nm and future leading-edge nodes, which is what TSMC's latest spending efforts are designed to address. The rapid growth of companies like AMD represents a growth vector for TSMC, as does the advent of 5G technology and the promise of new, 5G enabled, smart devices. 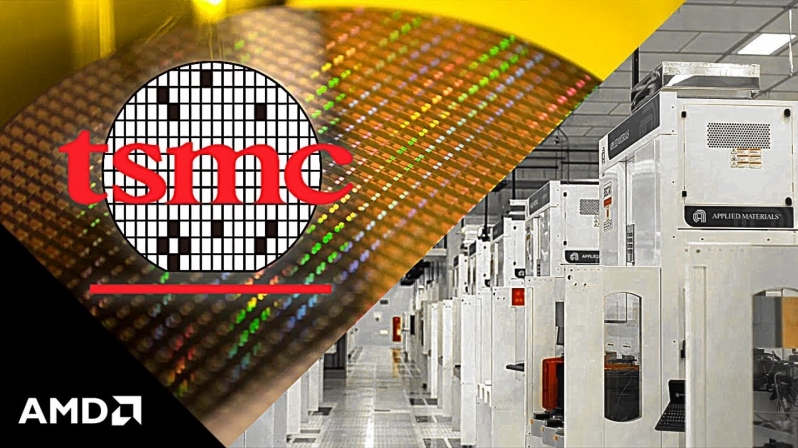 Another thing to note here is that both next-generation consoles are expected to utilise one of TSMC's 7nm process nodes, which is sure to spike 7nm demand in 2020.

You can join the discussion on TSMC's pledge to spend an additional $4 billion on 7nm/5nm capacity on the OC3D Forums.