Musk failed to disclose his initial investments in Twitter, and that has led investors to sue him

Elon Musk is now being sued by a group of Twitter investors amid his bid to takeover the company for $44 billion. These investors have claimed that Musk had saved $156 million by failing to disclose his purchase of more than 5% of Twitter by March 14th. This failure allowed Musk to purchase Twitter stocks at a artificially low price.

Musk had revealed that he purchased a 9.2% stake in Twitter in early April. The lawsuit alleges that Musk has engaged in market manipulation by failing to disclose his investments in Twitter, as he should have disclosed that his stake in Twitter had exceeded 5% within 10 days of crossing that threshold. Such an announcement would have led to Twitter's stocks increasing in value, forcing Musk to purchase this remaining stake in Twitter at a higher cost.

The group suing Elon Musk have asked to be certified as a class, and that they be awarded an unspecified sum of money in punitive and compensatory damages. The group has also named Twitter as a defendant, who were obligated to investigate Musk's conduct. That said, the group are not seeking damages from the firm. 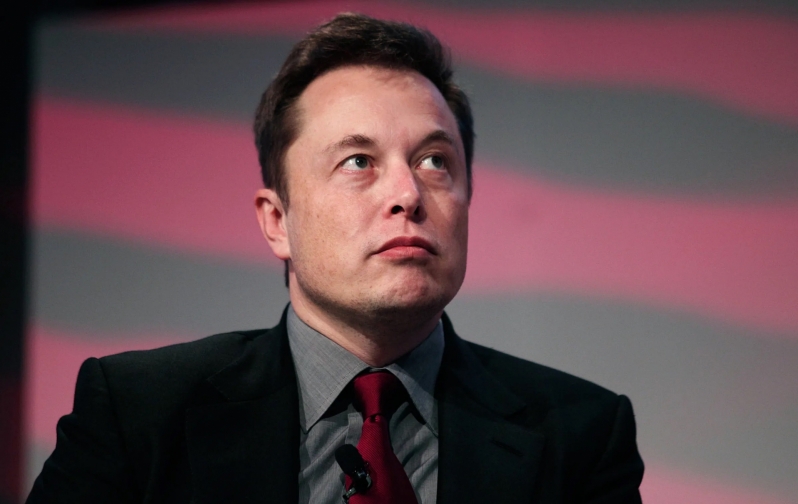 Earlier this month, Musk Tweeted that his Twitter deal "cannot move forward" without Twitter providing evidence that spam bots only accounted for 5% of the platform's users. These comments are widely seen as an attempt to devalue Twitter, potentially allowing Musk to lower his purchasing price for the company.

You can join the discussion on Musk's alleged manipulation of Twitter's share price on the OC3D Forums.

NeverBackDown
He has to disclose it to the SEC, nobody else. He did. This won't go through.Quote

dazbobaby
SEC all bark no bite.
Elon promised $44b with a fine of $1b, but if he waits and the share price crashes, he'll save $10bQuote

Dawelio
The fact that they are talking about $156 million, that he would have "saved", when the dude is literally the wealthiest human being on the planet and can literally wipe his own backside with those $156 million lol.Quote
Reply