Twitter's blue checkmark was once a symbol of Twitter verification, a status that confirmed that brand or celebrity accounts were authentic. Now, Twitter users can buy a Blue checkmark for $8 with Twitter Blue, resulting in a wave of checkmarked imposter accounts.

This week, we have seen fake news posts impersonating Valve, Nintendo, Rockstar Games either announcing fake games, fake events, or using Mario to give gamers the middle finger. Outside of the world of gaming, false Twitter accounts have been used to impersonate sportspeople, pharmaceutical companies, politicians, and major brands, and while these false accounts are suspended quickly, it does not take long for these fake posters to do damage.

Elon Musk's changes to Twitter Blue has created a wave of scam posts, fake news, fraud on Twitter, damaging the company's brand while making the company appear less trustworthy to advertisers. While one of Musk's desires is to clamp down on bots, spam, and scammers on Twitter, his move with Twitter Blue is currently having the opposite effect. 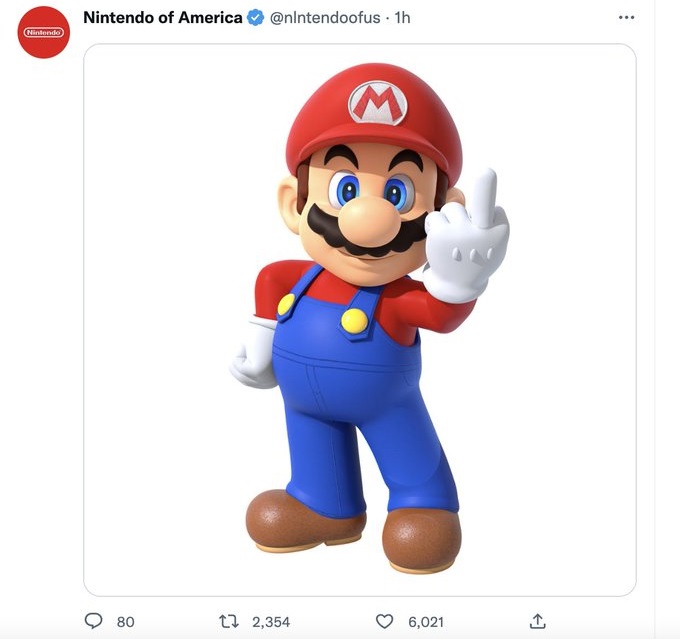 Alongside their blue checkmark, Twitter has now created a separate "official" tag for previously verified Twitter accounts. While this move is designed to prevent confusion, it simply proves the value that Twitter's original blue checkmarks had on the platform. Now, users can tell if an account has paid for a Blue checkmark, of if an account as been verified for other reasons. Right now, the only way to check this is to click on the verified button on a user's profile.

As it stands, Twitter users should be suspicious of posts on the platform. There is a lot of fake accounts and posts on Twitter now, and until Twitter does something to address this, it is hard to believe anything you see on the platform.

You can join the discussion on Twitter's $8 Blue Verification badge getting abused by impersonators and scammers on the OC3D Forums.