Facebook/Meta needs to find an

Meta hopes to challenge the Competition and Markets Authority's decision

In 2020, Facebook (now Meta) announced that they had acquired Giphy for $400 million, a popular GIF sharing platform that has access to a vast database of GIF images.

Unsurprisingly, Meta disagrees with the CMA's decision, stating to the BBC that they "reviewing the decision and considering all options, including appeal."

Additionally, Meta has claimed that the CMA is "engaging in extraterritorial overreach", and that "the CMA is sending a chilling message to start-up entrepreneurs, 'Do not built new companies because you will not be able to sell them'". Presumably, Facebook/Meta believes that the purpose of startups is to be gobbled up by existing giants, and that their founders only create these companies with acquisitions in mind...

Meta believes that Giphy and its customers are "better off with the support of our [Meta's] infrastructure, talent, and resources." Stuart McIntosh, the man who chaired the CMA's independent inquiry into the acquisition disagrees, stating that not opposing the acquisition would "allow Facebook to increase its significant market power in social media even further, through controlling competitors' access to Giphy GIFs." 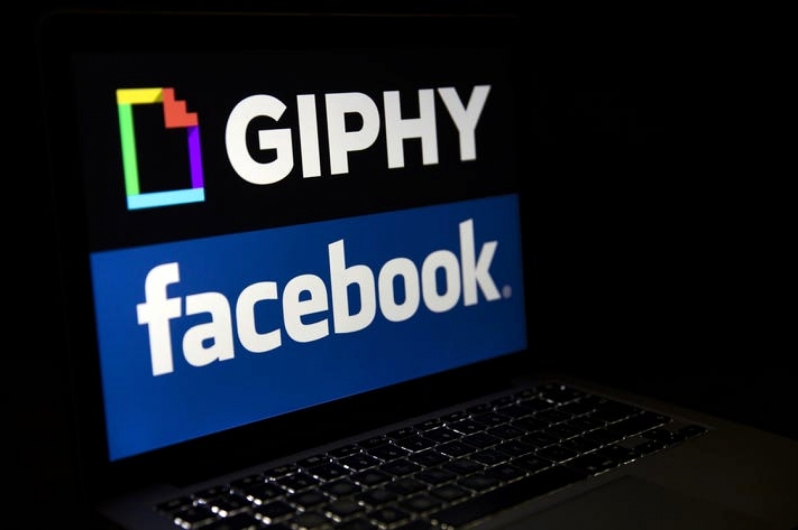 At this time, Meta has no intention of selling Giphy and will likely fight the CMA's decision.

You can join the discussion on the CMA ordering Meta to sell Giphy on the OC3D Forums.

NeverBackDown
I know you made the comment that it tells new companies they can't be sold and that's a big reason to stop this... But that's quite literally how it works these days. You have all these silicone valley start ups getting bought for hundreds of millions after a few years then people retire.

Happens all the time seeing as I went to school there and hear the news about it from former colleagues.Quote
Reply