UK politicians call for action against console and GPU scalpers

UK politicians call for action against console and GPU scalpers

Six SNP MPs have tabled a motion this week which has called for legislation which would prohibit the resale of "gaming consoles and computer components at prices greatly above the manufacturer's recommended retail price."

These early-day motions are designed to allow members of parliament to draw attention to particular subjects of interest. This week's motion called for the resale of goods purchased using bots, software used by scalpers to circumvent retail queues, to become an illegal activity.

It has been suggested that the government takes similar actions to the action that was taken against the resale of tickets for football matches, musical performances and other events. The banning of bots would deny "unscrupulous vendors" the opportunity to generate vast profits from gamers and computer users and deter "fraudulent criminal activity".

Today, consoles like the PlayStation 5, Xbox Series X and Xbox Series S are not available in large enough quantities to meet demand. PC gamers are also finding new graphics cards and CPUs difficult to access. This situation has allowed console/PC hardware scalpers to generate huge profits on eBay and other resale websites.

At this time it is unknown if parliament will take action against console and PC hardware scalpers. Either way, their action will likely come too late to make things easier for today's console/hardware buyers. 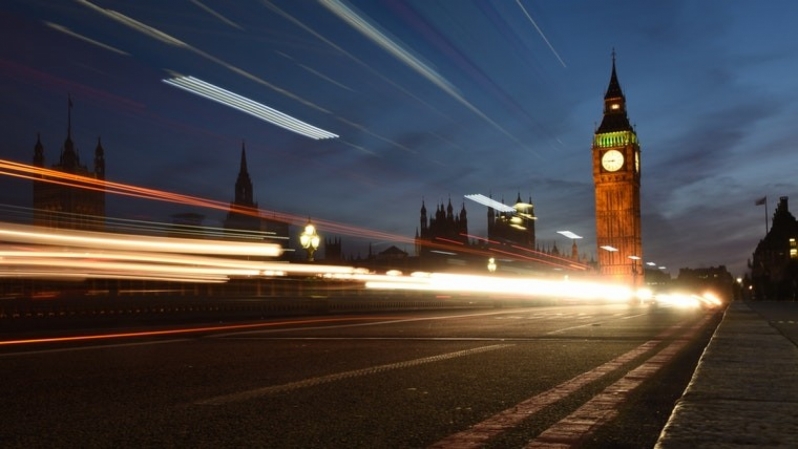 The video Games Chronicle has reported that over 5,000 next-gen consoles have been resold for profit over the past month, denying over 5,000 buyers the opportunity to purchase these systems at their recommended retail price.

You can join the discussion on UK politicians calling for action against console and PC hardware scalpers on the OC3D Forums.

Greenback
it's called capitalism, if people are stupid enough to pay the prices it's their fault for encouraging the behaviour, maybe the companies shouldn't release at a holiday time would be a better answer, you can't legislate against stupidQuote

tgrech
Quote:
Scalping undermines the "safety valves" of capitalism, scalpers mass buy products that would otherwise go to actual consumers, artificially restricting supply to consumers, the whole supply vs demand model of natural pricing regulation goes out the window when this area of exploit is left unregulated. It's like a much smaller scale version of stock market whaling in terms of its impacts on supply vs demand (At least on the scales of bot scalpers).

AngryGoldfish
I think some of the politicians are annoyed they aren't getting a PS5 for Christmas.Quote

Dicehunter
Quote:
It's not just capitalism, Any system in history is taken advantage of by immoral individuals, There should've been a law in place years ago stipulating that any product cannot be sold above MSRP no matter the situation.Quote

NeverBackDown
Quote:
That is the opposite of capitalism... that is just government regulating the market. That law would do more harm than good.

Emergencies are the only time the government should step in to ensure the safety and well being of the people it serves. Such as face masks and cleaning supplies.Quote
Reply