Over 3,800 PlayStation 4 consoles were seized

Earlier this month, the Security Service of Ukraine exposed a large scale operation that stole electricity in Vinnytsia, using it to fuel an "illegal crypto-farm". When law enforcement shut down the facility, almost 5,000 units of computer equipment were seized, including 3,800 PS4 consoles.

Something was wrong with this story, and thanks to Ukrainian Newspaper Delo, we now have the missing piece of the puzzle.

It wasn't a cryptocurrency mining operation; it was a FIFA Ultimate Team Bot Farm

While Ukrainian authorities did seize 500 graphics cards and 50 processors during their operation, which were likely used as part of a cryptocurrency mining operation, those 3,800 PlayStation 4 consoles were part of a FIFA Ultimate Team (FUT) bot farm.

For starters, official images from the Security Service of Ukraine (SBU), PlayStation 4 Slim consoles are shown with game disks sticking out of each system. Why would cryptocurrency miners pay for video games for thousands of consoles? The simple answer is that these consoles were not mining cryptocurrencies; they were farming FUT accounts and FUT coins.

DELO has suggested that the PlayStation 4 consoles shown below were controlled by PCs running bots to farm FIFA Ultimate Team for profit. This illegal operation used stolen electricity to reduce their running costs, generating profit until Ukrainian authorities discovered the facility. 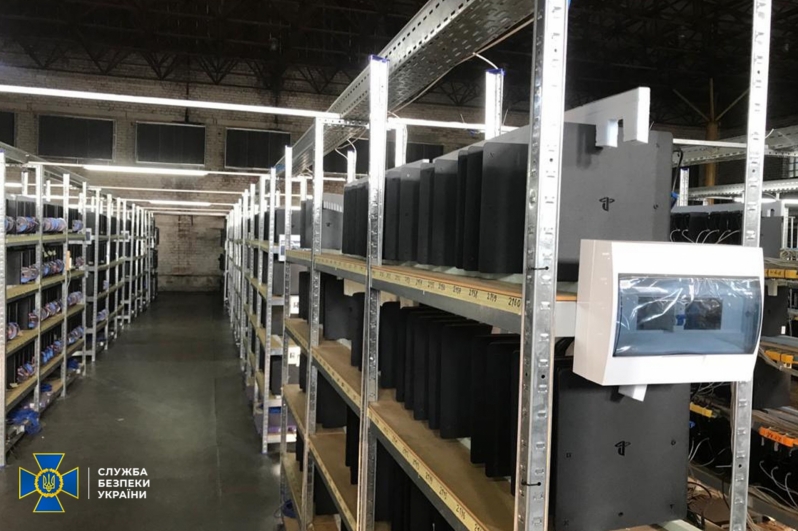 (Image from the Security Service of Ukraine)

This PS4-powered facility stole power from the JSC Vinnytsiaoblenerho power network, with experts claiming that the facility could consume 5-7 million UAH (approximately £130,000-£190,000) of power per month.

Given the value of the stolen power, Ukrainian authorities are unlikely to go easy on the perpetrators of this illegal operation. 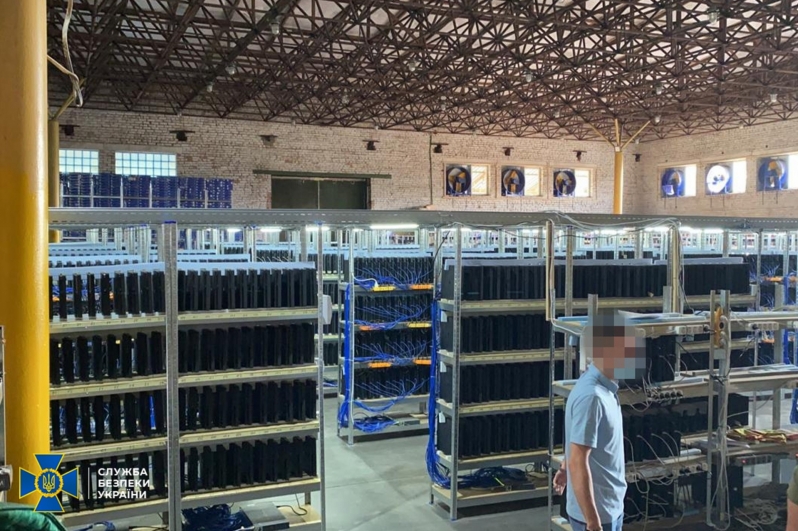 (Image from the Security Service of Ukraine)

FIFA's Ultimate Team system remains a highly profitable and contentious part of EA's FIFA game series. High prices for FUT coins and the unlikelihood of getting a high-value player using the game's FUT packs have forced many gamers to search for 3rd party sources of FUT coins. This demand has fueled FIFA Ultimate Team bot farms and made this large-scale illegal operation possible.

While EA cannot be blamed directly for this illegal mining/farming scheme, it is undeniable that their Ultimate Team game mod created the system that facilitated this unlawful power-stealing operation. While FIFA has been fighting to take down illicit FUT coin sellers for years, it is clear that Ultimate Team farming remains hugely profitable.

You can join the discussion on Ukraine shutting down a vast FIFA Ultimate Team Bot Farm on the OC3D Forums.

ET3D
Thanks for the update on this. The crypto angle was indeed strange, so an alternate explanation is welcome.Quote
Reply