US FTC Sues to Block Nvidia's $40 billion acquisition of ARM

Will this finally kill Nvidia's plan to acquire ARM?

Nvidia announced in September 2020 their intention to acquire ARM for $40 billion, a move that would combine the world's largest producer of GPUs with the creator of the IP behind practically all smartphones. To say the least, the merger of ARM and Nvidia would create a computational powerhouse.

Today, the USA's Federal Trade Commission (FTC) has announced that they are suing to block Nvidia's proposed acquisition of British chip designer ARM. The FTC has cited Nvidia's ability to stifle innovation should they be allowed to control ARM.

ARM's technology is used in a wide variety of products, acting as the backbone of processors from Apple, Samsung, Qualcomm, and many others. ARM is considered the "Switzerland" of processor IP, and Nvidia's ownership of the company could change that. Nvidia could use their planned ownership of ARM to deny their competitors access to ARM's latest IP, granting themselves early access to their latest technologies for their own benefit. Nvidia's competitors rely on ARM's technology, making Nvidia's ownership of ARM hugely problematic.

The FTC fears that Nvidia's ownership of ARM would result in "reduced product quality, reduced innovation, higher prices, and less choice." As such, the FTC are opposing Nvidia's acquisition of ARM. In a statement to Reuters, an Nvidia spokesperson said that "as we move into this next step in the FTC process, we will continue to work to demonstrate that this transaction will benefit the industry and promote competition." 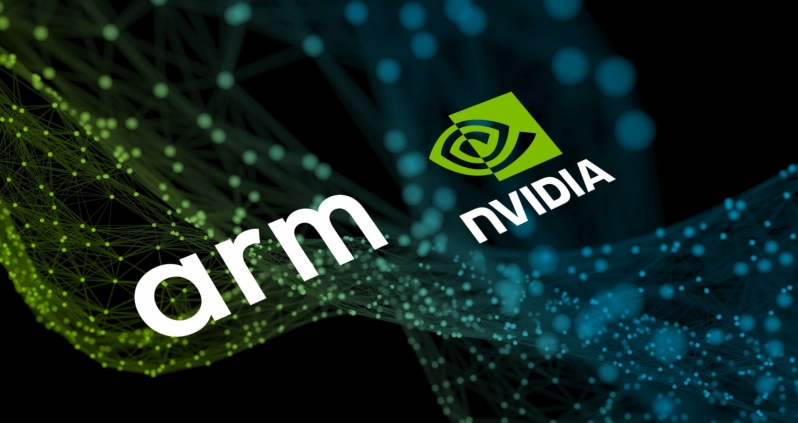 The FTC's decision to sue to block Nvidia's ARM acquisition comes weeks after the UK's Competition and Markets Authority (CMA) announced that they were opening a "Phase Two" investigations into Nvidia's proposed takeover of ARM. Nvidia is reportedly also facing difficulties pleasing regulators in the US and China, making Nvidia's ARM acquisition appear increasingly unlikely.

What follows is the FTC's Press Release regarding their legal action against Nvidia's acquisition of ARM.

You can join the discussion on the FTC suing to block Nvidia's $40 billion acquisition of ARM on the OC3D Forums. 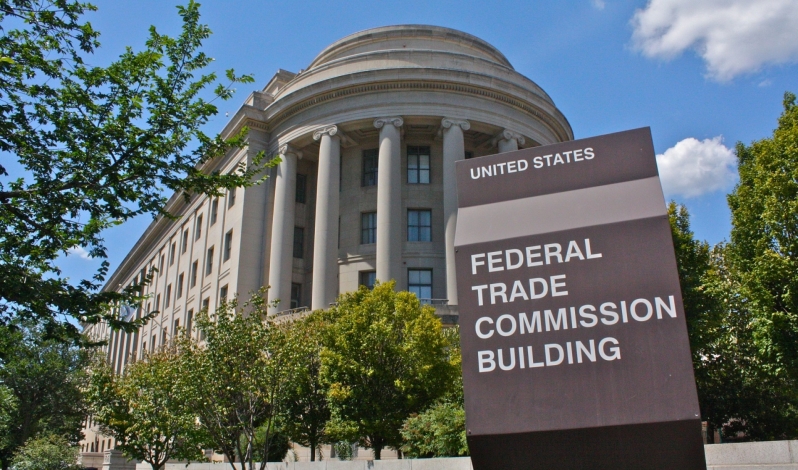 The Federal Trade Commission today sued to block U.S. chip supplier Nvidia Corp.’s $40 billion acquisition of U.K. chip design provider Arm Ltd. Semiconductor chips power the computers and technologies that are essential to our modern economy and society. The proposed vertical deal would give one of the largest chip companies control over the computing technology and designs that rival firms rely on to develop their own competing chips. The FTC’s complaint alleges that the combined firm would have the means and incentive to stifle innovative next-generation technologies, including those used to run datacenters and driver-assistance systems in cars.

“The FTC is suing to block the largest semiconductor chip merger in history to prevent a chip conglomerate from stifling the innovation pipeline for next-generation technologies,” said FTC Bureau of Competition Director Holly Vedova. “Tomorrow’s technologies depend on preserving today’s competitive, cutting-edge chip markets. This proposed deal would distort Arm’s incentives in chip markets and allow the combined firm to unfairly undermine Nvidia’s rivals. The FTC’s lawsuit should send a strong signal that we will act aggressively to protect our critical infrastructure markets from illegal vertical mergers that have far-reaching and damaging effects on future innovations.”

Arm, which is owned by Tokyo-based Softbank Group Corp., does not supply or market finished computer chips or devices. It creates and licenses microprocessor designs and architectures, referred to as Arm Processor Technology in the complaint, to other technology companies, including Nvidia. These companies, in turn, rely on Arm Processor Technology to make computer chips that power a wide range of modern computing devices, from smartphones to tablets to driver-assistance systems to computers in large datacenters. Arm also provides important related support and services. Arm licenses its Processor Technology using an industry-described neutral, open licensing approach and is often dubbed the “Switzerland” of the semiconductor industry, according to the complaint.

California-based Nvidia is one of the world’s largest and most valuable computing companies, according to the complaint. Nvidia develops and markets computer chips and devices and is best known as the dominant supplier of standalone graphics processing units, or GPUs, for personal computers and datacenters, which are used widely for artificial intelligence processing and graphics processing. Nvidia also develops and markets products for advanced networking, datacenter central processing units, and computer-assisted driving. In these areas, both Nvidia and important competitors to Nvidia rely on Arm’s technology to develop their own competing products.

Because Arm’s technology is a critical input that enables competition between Nvidia and its competitors in several markets, the complaint alleges that the proposed merger would give Nvidia the ability and incentive to use its control of this technology to undermine its competitors, reducing competition and ultimately resulting in reduced product quality, reduced innovation, higher prices, and less choice, harming the millions of Americans who benefit from Arm-based products, the complaint alleges.

According to the complaint, the acquisition will harm competition in three worldwide markets in which Nvidia competes using Arm-based products:

- DPU SmartNICs, which are advanced networking products used to increase the security and efficiency of datacenter servers; and

- Arm-Based CPUs for Cloud Computing Service Providers. These new and emerging products leverage Arm’s technology to meet the performance, power efficiency, and customizability needs of modern datacenters that provide cloud computing services. “Cloud computing” refers to the increasingly popular computing business model in which large datacenter operators provide computing services remotely and/or directly offer computing resources for rent, as well as provide other support services to customers who can then run applications, host websites, or perform other computing tasks on the remote servers—i.e., “the cloud.”

The complaint also alleges that the acquisition will harm competition by giving Nvidia access to the competitively sensitive information of Arm’s licensees, some of whom are Nvidia’s rivals, and that it is likely to decrease the incentive for Arm to pursue innovations that are perceived to conflict with Nvidia’s business interests.

Today, Arm’s licensees – including Nvidia’s rivals – routinely share competitively sensitive information with Arm. Licensees rely on Arm for support in developing, designing, testing, debugging, troubleshooting, maintaining, and improving their products, according to the complaint. Arm licensees share their competitively sensitive information with Arm because Arm is a neutral partner, not a rival chipmaker. The acquisition is likely to result in a critical loss of trust in Arm and its ecosystem, the complaint alleges.

Throughout the investigation, Commission staff has cooperated closely with staff of the competition agencies in the European Union, United Kingdom, Japan, and South Korea.

NeverBackDown
Good. About the only good thing FTC has done.Quote

Gothmoth
fukn nvidia should not be able to make this deal.


i use their GPU´s ... have not bought another brand since 2002.
but that does t mean i like that company one bit.Quote
Reply