Valve's Index VR headset is getting hard to RMA in the UK, and Brexit is to blame

Valve's Index VR headset is getting hard to RMA in the UK, and Brexit is to blame

Thanks to Brexit, Valve has been forced to temporarily place all RMAs for their Valve Index VR headset on hold within the UK, citing problems with their distributor.

Reddit User Jamessuperfun received a response from Valve to confirm that RMA's for faulty Valve Index headsets have been halted, but that Valve will take appropriate action to replace these defective headsets whenever they can. Brexit's red tape has struck again...

Below is Valve's official response to Jamessuperfun;

We've initiated the RMA process for your headset and affected right controller, but the United Kingdom's recent exit from the European Union is affecting our RMA process. Unfortunately we're unable to finished [sic] the RMA set up until the issue is resolved.

We are actively working with our distributor to resolve the issue. We'll update your ticket here with all of the RMA details as soon as the issues related to Brexit have been resolved.

Thank you for your understanding. In the meantime, please do not close this ticket. We'll hold it open from our end until we can continue.

Thus far, Brexit has done little to improve the quality of life for the UK's citizens and has proven to provide more red tape for businesses to navigate, especially those who deal with customers within the EU. New customs rules have made importing and exporting goods to the EU more challenging, forcing some companies to move parts of their business outside of the UK to negate these issues.

PC Gamer has reported that Scan UK has temporarily suspended shipments to the EU, preventing their European customers from getting hit with customs fees or complications regarding product returns. While Scan is likely to start dealing with European customers again soon, further import/export controls are due to come into effect later this year, further complicating matters.

Hopefully, Valve will be able to address their Index Headset distribution issues soon, as hardware buyers should be able to get their products returned and replaced without red tape getting in the way. 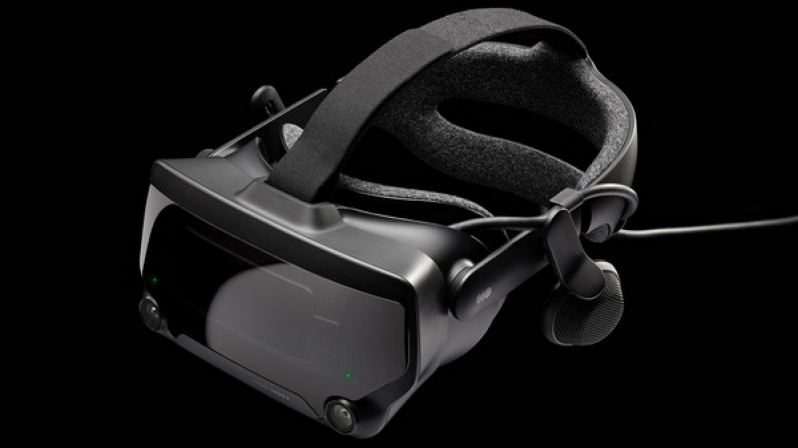 You can join the discussion on Brexit's impact on Valve Index headset returns on the OC3D Forums.