Using Valve's official Steam Deck dock, external displays that are up to 4K 60Hz or 1440p 120Hz can be connected, with multi-monitor setups being ossible though the dock's HDMI 2.0 and DisplayPort 1.4 connectors. AMD FreeSync is also supported though these outputs.

With an asking price of £79 ($89 in the US), Valve is asking for a lot of money for their official Steam Deck docking solution. That said, cheaper competing solutions often ship without a power supply, and most competing solutions only feature a single HDMI display output (with some only offering HDMI 1.4).

Valve's Steam Deck dock is not the only docking solution that will work with Valve's gaming handheld, with multiple manufacturers offering Steam Deck compatible solutions. Valve has not warned their users against buying competing Steam Deck docks, as they have designed their system to work well with all kinds of USB hubs. 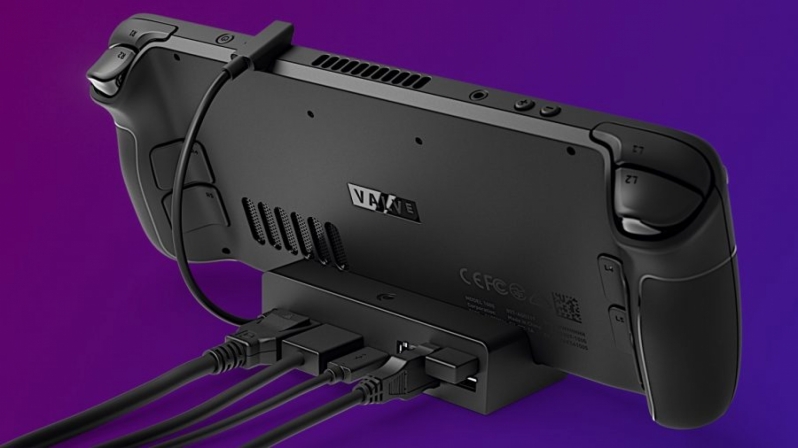 You can join the discussion on Valve launching their Steam Deck dock on the OC3D Forums.

Warchild
kinda normal price considering how much the average docks are these days.Quote
Reply