Virgin Media O2 have confirmed that they will be giving both new and existing customers free upgrades to their broadband packages if they are using heir M100 or M200 speed tiers, offering users a 20+% increase in download speed.

To access these new speeds, Virgin Media users simply need to reboot their broadband hub. Simply switch your hub off and on again to benefit from increased broadband speeds.

Jeff Dodds, the Chief Operating Officer of Virgin Media O2, had the following to say about their upgraded broadband packages.

Virgin Media O2 set out with a clear aim to upgrade the UK, and giving millions of our customers enhanced value through our latest broadband speed boost is another step towards this.

As reliance on connectivity continues to grow – and at a time when value matters more than ever – we’re proud to be giving our customers even more, on us. 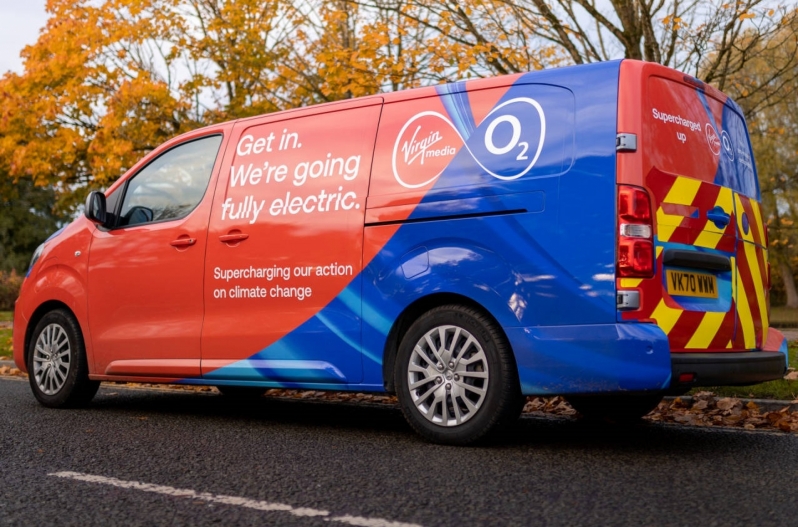 Virgin Media O2 has also confirmed that they will be upgrading the upload speeds of their small business users on their VROOM 600, 800, and 1Gig packages in early 2023. Let's hope that similar changes are also planned for their consumer users.

You can join the discussion on Virgin Media O2 offering their customers free broadband speed upgrades on the OC3D Forums.

Drebin
Rebooted modem yesterday after getting the email.
I'm on M200, ran a speed test and it showed 300Mbps. Tried a download and it was over 290Mbps. So better than advertised !Quote
Reply