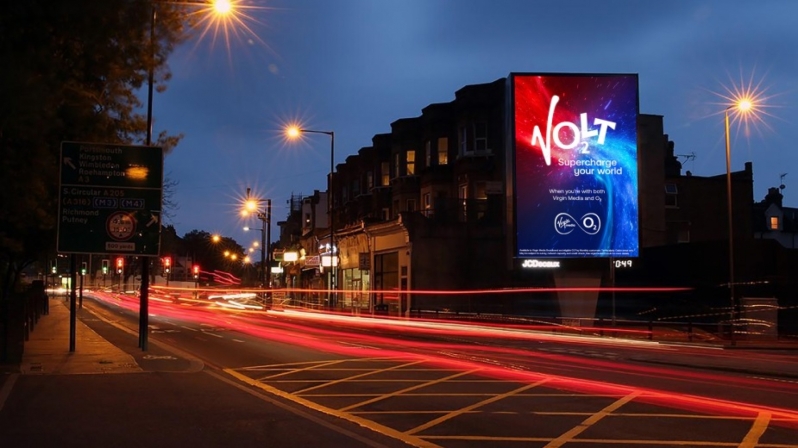 ISP Review has also Reported that Virgin Media O2 are upgrading their network to deliver increase speeds to all of their other broadband packages in the future. Beyond that, the company is also reportedly working on increased upload speeds for their broadband network, a move that will address one of the major downsides of the company's broadband services. Faster upload speeds will be very useful for many of the company's customers, especially those who work from home with large files.

You can join the discussion on Virgin Media O2's broadband speed upgrade plans on the OC3D Forums.

Dicehunter
I'd love 21st century 1st world net speeds, I'm with EE and the highest I have is 19Mbps for £30 per month, For some reason the local council has been blocking the installation of fibre cable by BT, Virgin etc... for the last 10 years.Quote

KingNosser
I'm with virgin, but on mobile 5G is in my area it's better than the fiber i used to have with BT before I moved, I pay £12 for the service unlimited and £22 for my iphone 13 mini, I'm now in the 2nd year of a 3 year contract, had zero issues myself, but the closer i am to the main town the better my speeds are but avg 70mb down 10mb up and i'm about a mile from the main town, it only got turned on at oct1st so maybe it'll improve over time, when i do goto the main town it'll be intresting to see the better speed that is able but so much better than the old 4G I had before.Quote

Damien c
Quote:
Might be worth a email to your local MP then as there is a Legal ways that the Council can be forced to allow it.

I have heard of them refusing VM and others but never heard of a council refusing BT/OR.

These days if done with Slot/Micro Trenching it can be done quickly and without major disruption, more importantly it's less of a Health & Safety hazard compared to full on ducting in the ground, or even poles being put up.

I know Chester blocked VM from building for years because of the NIMBY's and also some of the "Victorian" era roads etc, but eventually VM managed to get to build and are now building it slowly, and there are still areas within Chester they cannot and will not be able to build.Quote

Dicehunter
Quote:
There's a lot of "I say what what Nigel fetch the gimp the tea's getting rather cold" in my area that don't like technology and a few of them sit on the council.Quote

Damien c
Quote:
Doesn't matter, if it's forced legally there is nothing they can do.