£5 per month may not be much, but every little helps

If you own an Xbox in the UK, you may want to look at which energy mode your system is using. With energy costs rising massively in the UK, the cost of energy intensive standby modes could add up to become a significant monthly outgoing, especially if electricity cost rise further.

According to a report from The Verge, the Instant On standby mode of Xbox Series X/S consoles could cost UK users up to £5 per month once the energy cap rises. This standby mode reportedly consumes 11-13 watts of power, whereas the system's Energy Saver mode only consumes around 0.5W.

While Xbox's Instant On mode may allow gamers to instantly resume games, Energy Saver mode will reduce your power bill. This forces consumers to choose between a higher power bill and more seamless access to their games. Thankfully, Microsoft has recently updated their Xbox Series X/S systems to reduce their system's boot up times by five seconds. reducing boot times to around 15 seconds (more information about this is available here). 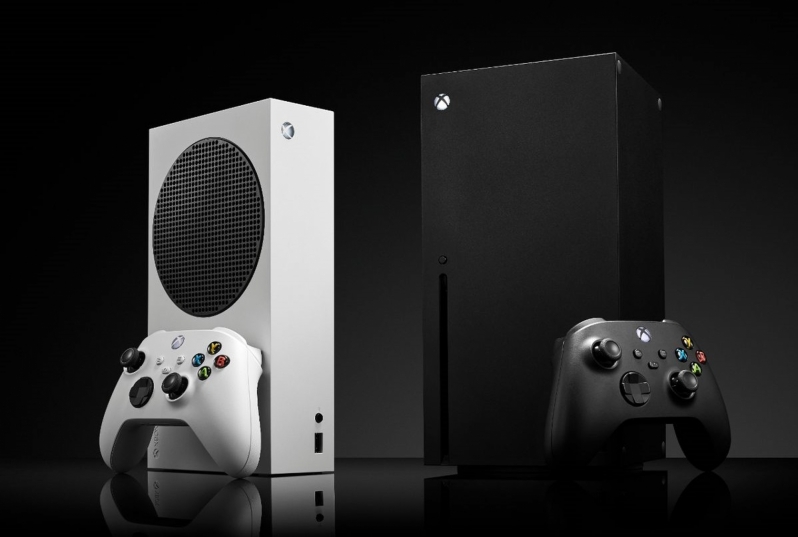 From March 2022, Microsoft changed the default energy mode on their Xbox Series X/S consoles their Energy Saver mode, making Instant On a function that is an optional extra for gamers who want to have a more seamless gaming experience at the cost of increased idle power draw. Owners of older Xbox Series X/S consoles will have had their consoles default to Instant On mode, making a Switch to Energy Saver mode an easy way to reduce your energy bill, even if only by a little.

Instant On is also a feature of Microsoft's Xbox One consoles, making a Switch to Energy Saver mode something that users of these legacy consoles should consider. With electricity costs being what they are, it will be worthwhile for customers to save wherever they can.

You can join the discussion on Xbox's Energy Saver mode on the OC3D Forums.

Dicehunter
While this is good, It would be better if all of our utilities weren't sold off to foreign countries and our government wasn't corrupt as hell getting massive backhanders from the utility companies.Quote

ET3D
I'm not sure why you think that corruption stops at the UK border.Quote

Dicehunter
Quote:
Do not put words in my mouth please.Quote

LePhuronn
Or, just turn your console off when you're not playing games?Quote
Reply