Xbox Keystone has been cancelled

Microsoft has been working on a new Xbox system, an affordable cloud-based Xbox that is designed to work with Microsoft's Game Pass Ultimate Streaming service. This Cloud Xbox was known as project keystone, and Microsoft's Phil Spencer has confirmed that project keystone has been cancelled.

When speaking on the Decoder podcast, Phil Spencer stated that Microsoft has no plans to release Keystone in its current form, as the system is simply too expensive. Microsoft wanted to launch Keystone as a $99-$129 device, a product that would likely ship with an Xbox gamepad and act as an Android TV type of device. 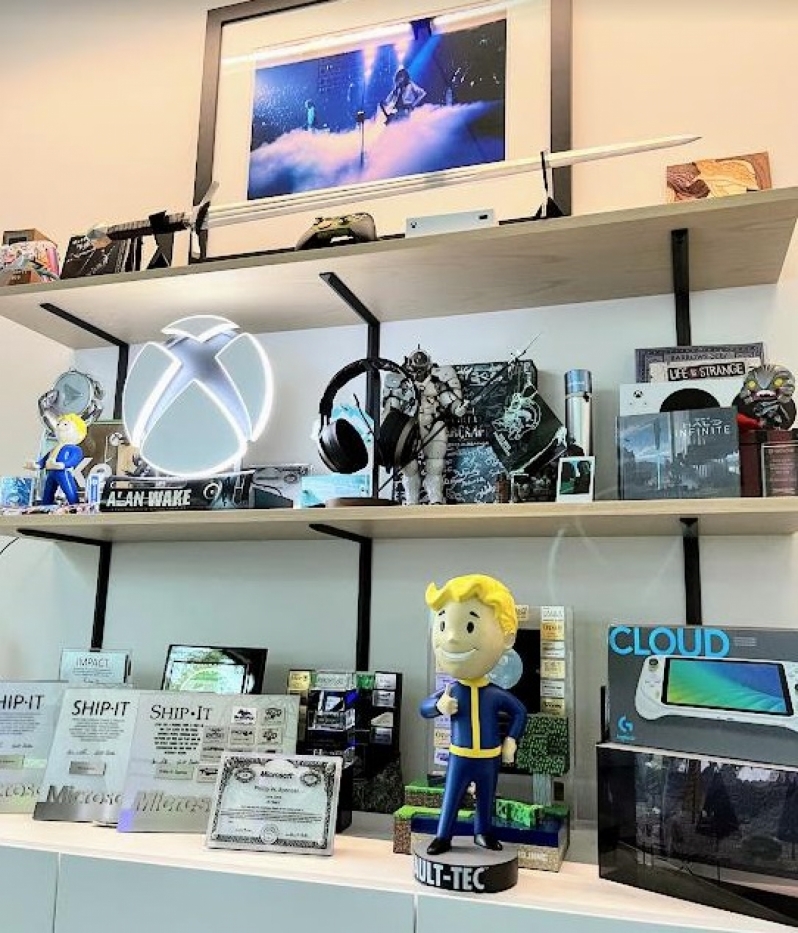 (Xbox keystone sits on a shelf)

Now, it looks like Microsoft's dream of a cloud-only Xbox is now "years away". In time, it may become cheaper to produce a Keystone-like gaming system, allowing Microsoft to revive the concept of cloud-only Xbox gaming.

You can join the discussion on Microsoft cancelling their keystone cloud streaming Xbox system on the OC3D Forums.