Ready for the definitive edition of 2017's Justice League?

Warner Media has announced that Zack Snyder's Justice League will be released on March 18th, arriving on the company's HBO Max service. This movie will be the definitive version of 2017's Justice League, showcasing the story as it was originally intended.

Originally, this movie was to be split apart to create a 4-part series of feature-length episodes. This plan had since been abandoned, with Warner Media confirming that the film will be released as a 4-hour long feature film.

This release comes after a year-long campaign for DC fans demanded that the original cut of Justice League be released, following widespread criticism of the Joss Whedon version of the film, which was recut and altered to give the movie a different look, feel and a reworked story.

In ZACK SNYDER’S JUSTICE LEAGUE, determined to ensure Superman’s (Henry Cavill) ultimate sacrifice was not in vain, Bruce Wayne (Ben Affleck) aligns forces with Diana Prince (Gal Gadot) with plans to recruit a team of metahumans to protect the world from an approaching threat of catastrophic proportions. The task proves more difficult than Bruce imagined, as each of the recruits must face the demons of their own pasts to transcend that which has held them back, allowing them to come together, finally forming an unprecedented league of heroes. Now united, Batman (Affleck), Wonder Woman (Gadot), Aquaman (Jason Momoa), Cyborg (Ray Fisher) and The Flash (Ezra Miller) may be too late to save the planet from Steppenwolf, DeSaad and Darkseid and their dreadful intentions.

You can join the discussion on Zack Snyder's Justice League releasing this March on the OC3D Forums. 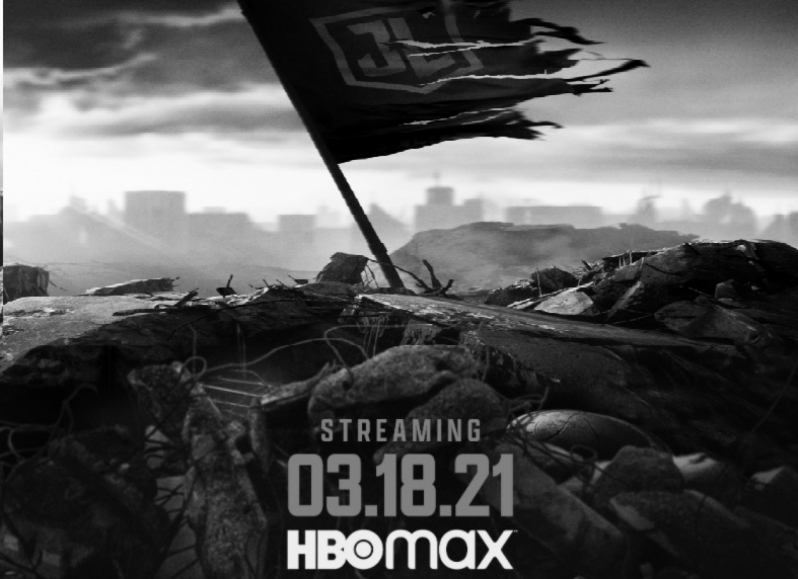 AngryGoldfish
WB/DC have done a terrible job with the DCEU.

Man of Steel introduced Superman well and was solid, if nothing special. 3/5

BvS took way too long to come out and tried to do far too much. Instead of it being about Batman vs Superman, it was about Lex having daddy issues, introducing the Justice League who we didn't really care about at the time, fighting Doomsday, mourning Superman, predicting Steppenwolf and Darkseid, AND Batman fighting Superman. 2/5. Ultimate Edition 2.5/5 because it tied up a few loose ends.

Suicide Squad was atrocious. One of the worst films I've seen. Why they even made Suicide Squad at the time is beyond me. 1/5

Wonder Woman was well made. The last act brought it down, but overall it was an exciting and true to the comics simple origin story. It was beautiful to look at and had some great casting. And the WWI sequences were some of the best in class. 4/5

Justice League was a mess. It was inadequately developed by the previous films and was messy. Joss Whedon lost all credibility after he took over. 1/5

Aquaman had great visuals and superb choreography, but it was only 3/5.

Shazam had some charm and a decent, if a little wasted villain, but overall was nothing special. 3/5. Again, felt out of place.

Birds of Prey. Fun for what it was, but had no real purpose to exist at the time it was released. It felt like it was trying to cash in on the Deadpool successes. 3/5.

Wonder Woman 1984. Patty Jenkins lost much of her credibility here. This was a huge let down. Compared to the first Wonder Woman, 1984 was awful with some of the worst writing and direction I've seen in modern comic book film. 1.5/5.Quote
Reply