Another add-on for ROG's new THOR power supply is its OLED screen and RGB LED lighting, which allows the unit to display the amount of power the PSU is using and be colour matched with other components within your system.

If you are planning to run a system with an overclocked next-generation graphics card and a powerful processor, you will need a power supply that can meet your power requirements. Once you add in some watts for your system's storage, lighting, and other add-ons, you will need a beefy power supply. That's why ASUS is working on a 1600W THOR series PSU. 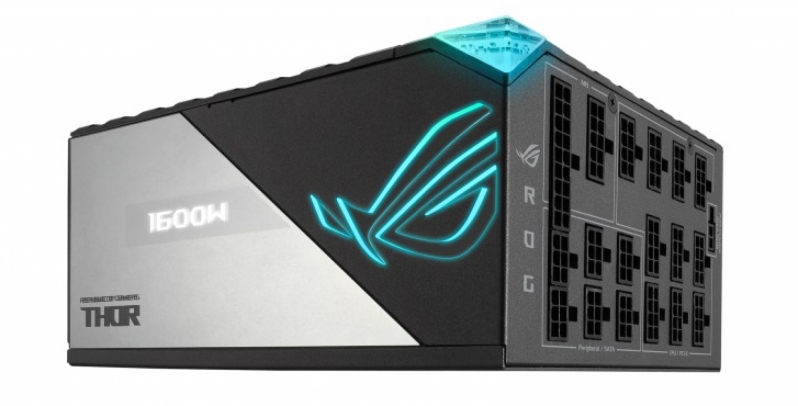 You can join the discussion on ASUS' new ROG THOR 1600W power supply on the OC3D Forums. 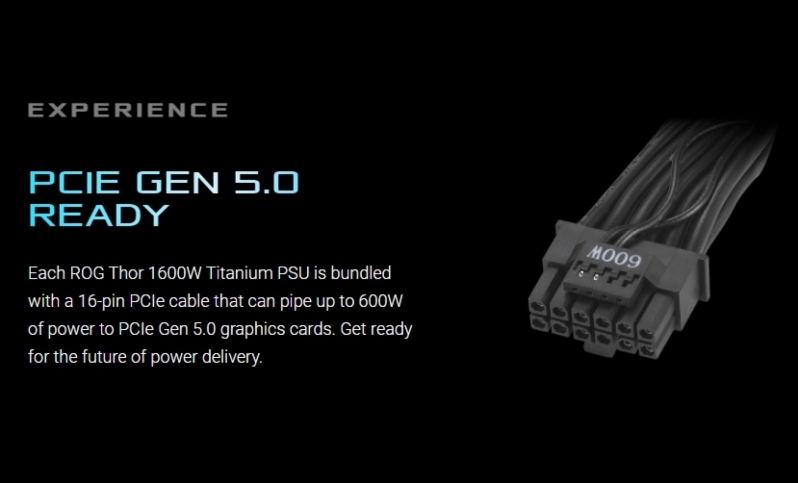 AlienALX
Let's do the timewarp again

Dicehunter
With electricity prices going up massively the future of GPU's is not looking good if high wattage PSU's will be needed for GPU's going forward.Quote

meuvoy
Quote:
It won't! The 4090 (5090?) Will just be the absolute worst and we will see the efficiency game do a full 180° with AMD on top of the game, having wildly more efficient GPUs than NVIDIA, but that's because NVIDIA simply can't do better, this is just GTX 400 Series all over again and NVIDIA will get their together one or two generations down the line. We will probably still see slightly higher power draw in general but not 600W for all top of the line GPUs going forward, it will probably come down to 300W next generation around.Quote

Digikid
Fan on top instead of bottom and they made the design so that you HAVE to use it that way.