Corsair RMAs some of its HX1200 and HX1200i power supplies

The issue affecting these power supplies cannot damage other hardware

Corsair RMAs some of its HX1200 and HX1200i power supplies

Over on their forums, Corsair has announced that they are recalling certain batches of their HX1200 and HX1200i power supplies, confirming that some of their newer units are exhibiting compatibility issues with some motherboards.

This compatibility problem can prevent certain motherboards from posting, and only impacts units with specific lot codes. These affected lot codes are values between 2030XXXX and 2041XXXX, all of which were sold after July 20th 2020. Older HX1200 and HX1200i power supplies are unaffected by this compatibility issue.

Corsair has confirmed that the issue with their HX1200 series power supplies has "zero risk of damaging end-user hardware". Even so, Corsair believes that they need to recall these units to prevent any of their customers from facing these issues should they upgrade to an incompatible motherboard. Corsair is willing to ship their users an advanced replacement unit if they contact Corsair support, which means that Corsair will ship a replacement unit before they ask affected HX1200/HX1200i users to send back their original units. This means that those who choose to RMA their unit will face minimal system downtime.

Given the low frequency and non-damaging nature of this HX1200/HX1200i fault, Corsair has chosen not to issue a full recall on affected power supplies at this time. The Corsair's HX1200 series PSUs are not fire hazards, and neither do they damage system components or impose any risk to their users, as such, Corsair's actions seem appropriate.

How to read CORSAIR lot codes:

To setup an RMA for your HX1200 or HX1200i power supply, you should fill out this form.

We have recently discovered an issue affecting select units of our HX1200 and HX1200i Series power supplies. Affected units may exhibit compatibility issues with some motherboards - the issue will typically manifest immediately, or shortly after, installation and presents as connected motherboards failing to POST. Only units within lot codes 2030XXXX to 2041XXXX, sold after July 20th, 2020 are affected - please see the below image to identify your lot code. As a result, we are requesting that all inventory in the affected lot code range be sent back to CORSAIR immediately to prevent further distribution to end users.

The issue has zero risk of damaging end-user hardware, but we are mindful of the negative user experience this may cause for customers and wish to avoid it if at all possible, especially as the issue is not consistent across all motherboards and can be difficult to diagnose.

End users with HX1200 and HX1200i power supplies in the affected lot codes may contact CORSAIR customer support directly to arrange for an advanced replacement unit. However, as there is zero risk to hardware, and the problem will present immediately or shortly after installation, we are choosing not to issue a full recall at this time. 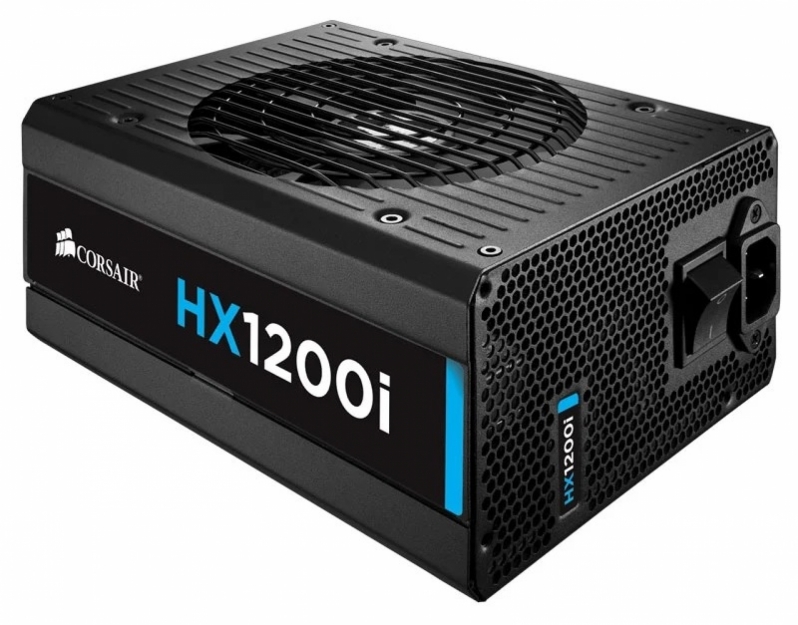 You can join the discussion on Corsair recalling some of their HX1200 and HX1200i power supplies on the OC3D Forums.