Alongside their new Torrent case (which we reviewed here), Fractal has released an update for their existing Ion+ Platinum series of power supplies. These new PSU models comply with the new ATX 2.52 standard and all ship with two 8-pin ATX12/EPS connectors and enhanced over-current protection.

Like its predecessors, the Fractal ion+ 2 Platinum utilises a fully modular design, features a custom-tailored Dynamic GP-14 140mm fan, a compact 150mm depth, and operates semi-passively. Fractal also ships their Ion+ 2 Platinum units with a 10-year warranty, assuring customers that their PSUs will stand the test of time.

Below is what Fractal had to say about their Ion+ 2 Platinum series power supplies in a recent press release.

Also worth mentioning on the topic of new releases: the much appreciated PSU Ion Platinum receives a welcome update in with its new incarnation Ion+ 2 Platinum. The update adds ATX 2.52 support to an already long list of benefits like whisper-quiet operation, enhanced cable flexibility and superior output quality. Among other noteworthy improvements: the inclusion of two 8-Pin ATX12/EPS across the whole family, and internal upgrades like more strict over-current protection. 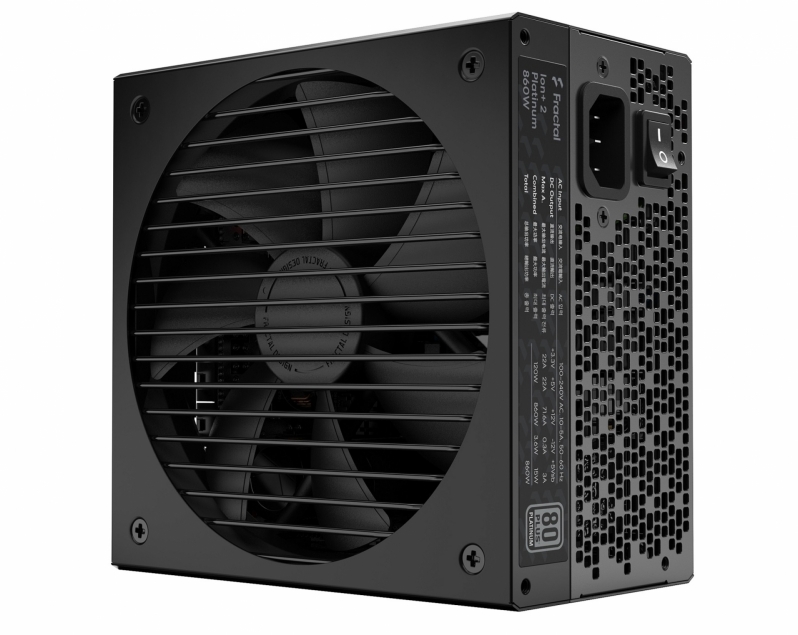 You can join the discussion on Fractal's Ion+ 2 Platinum series of power supplies on the OC3D Forums. 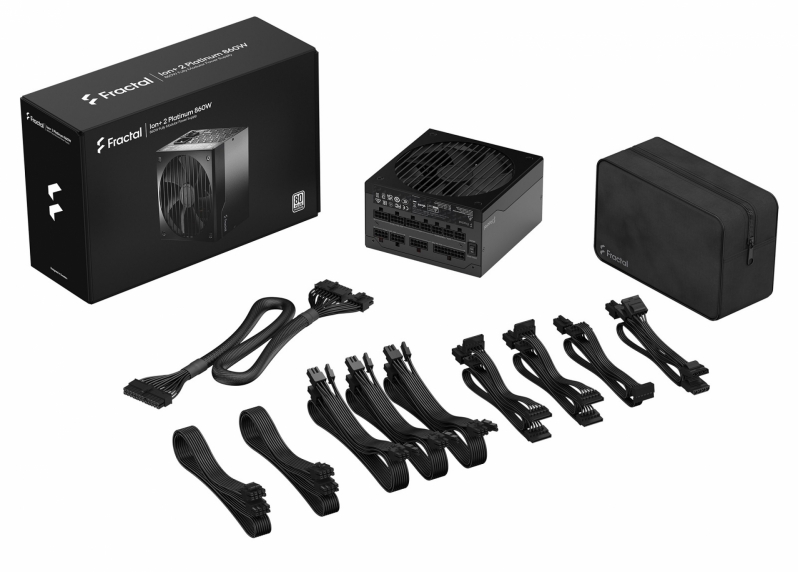