This new PSU will be usable in any case that can fit in an SFX-L PSU, but an adapter will be packaged with this PSU so that users can use it in standard ATX sized PSU mounts. This PSU will be cooled by a single 120mm fan, which allows this PSU to operate quietly when compared to smaller SFX units that must use smaller fans.

These new PSUs will come in an SFX-L form factor, making these PSUs 30mm longer than standard SFX PSUs, meaning that they may be too long for certain SFX cases. 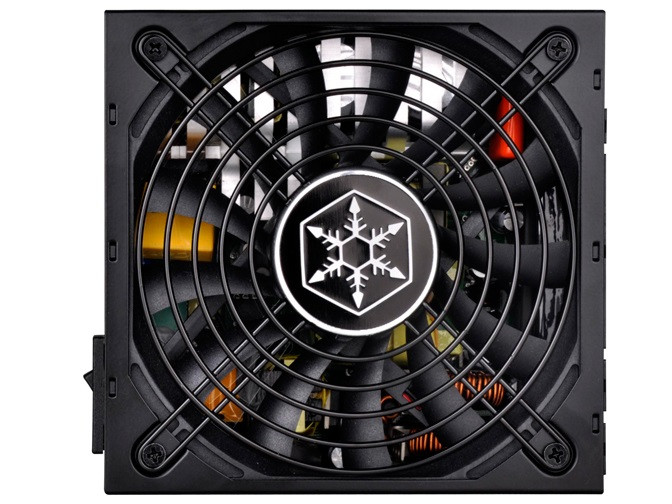 With the new generation of GPUs offering considerable power savings, it is pretty much guaranteed that this PSU will be capable of powering a system with two GPUs, which is a huge feat for such a small power supply.

It is great to see more vendors create SFX sized power supply units, hopefully making it much more likely that we will see more cases designed for the SFX PSU form factor in the future. 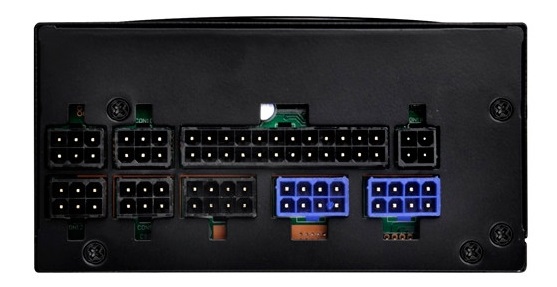 This PSU should start becoming available to purchase at retailers this month, though at this time SilverStone has not revealed the pricing of this PSU.

You can join the discussion on SilverStone's new SX800-LTI PSU on the OC3D Forums.

The_Governour
Hmmm still a bit longer than sfx psus... the price will be big for sure.Quote

Wonder if I could squeeze this into my Parvum instead of the SFX one I have currently.Quote
Reply