Unlike many high wattage power supplies, SilverStone has managed to make their HELA 2050 power supply 180mm deep, which is significantly shorter than many competing 1500W+ PSUs, many of which are 200mm or longer in length.

When this PSU delivers 820W of power or less, it HELA 2050 will operate in a passive/fanless mode, keeping noise levels low under most standard use cases.

GPU Power - A Peek at Things to Come

SilverStone's HELA 2050 will be one of the first PSUs on the market to ship with a 12-pin GPU power connector, a connector that is reportedly rated to handle 600 watts of power draw. That's four times as much power as a standard 6+2-pin PCIe power connector.

SilverStone is not the first PSU manufacturer to reveal a new power supply that supports a 12-pin GPU power connector. Still, their inclusion of the new power standard is a sign that the power cable will receive more widespread use with AMD/Nvidia's next-generation GPU designs. Expect GPU power draws to increase with AMD's RX 7000 series and Nvidia's RTX 40 series products. 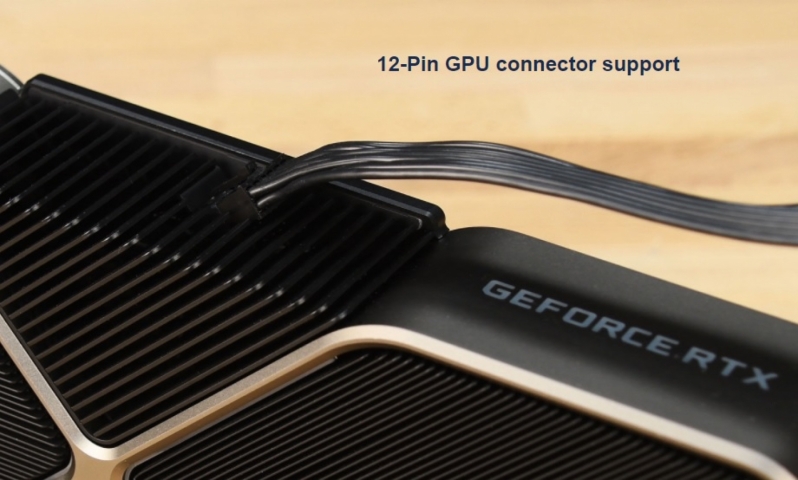 You can join the discussion on SilverStone's HELA 2050 Platinum PSU on the OC3D Forums. 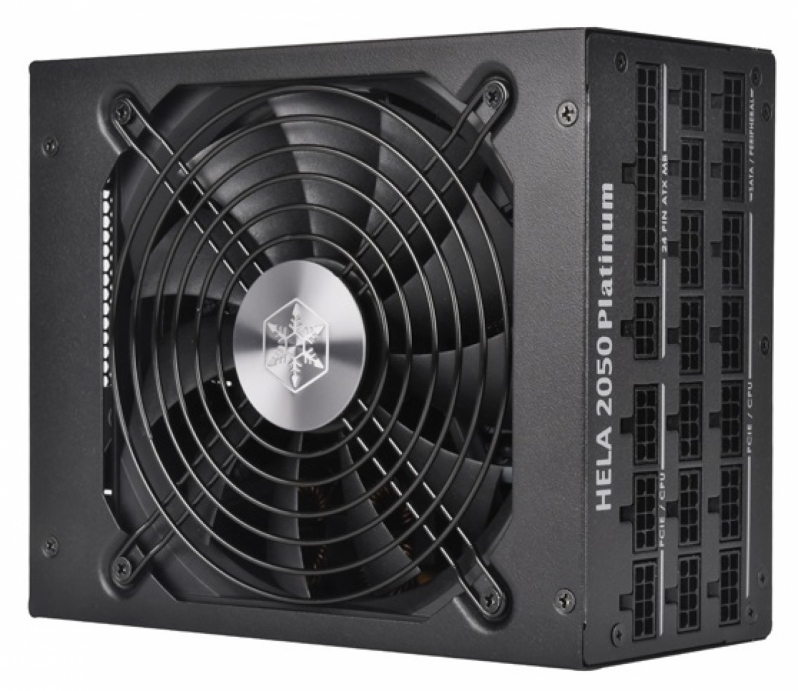