Halo Infinite looks a lot better than before

On their latest blog post over at Halo Waypoint, 343 Industries has released a series of screenshots that showcase Halo Infinite's updated visuals, revealing huge improvements to the game's lighting, shadows and ambient occlusion. These screenshots look much better than the game's infamous E2 demo.

The screenshots below were taken in a work-in-progress version of Halo Infinite, which were captured using the PC version of the game. The game is designed to have a similar look to Halo: Combat Evolved but feature modernised graphics with a time-of-day lighting system.

When moving away from Halo 5, 343 wanted to move away from overly complex visuals and create environments that are more easily read by players and didn't overwhelm players with unnecessary detail. 343 claims that they are taking the feedback from their fans seriously and that they have worked hard to rectify the mistakes of their earlier E3 demo of Halo Infinite.

Over the past few months, 343 have been reworking Halo Infinite's engine to improve Halo Infinite's graphical quality, pushing LODs further to reduce pop-in while reworking the game's streaming system to mitigate texture quality issues. The result of this effort is the images below, which look a lot better than Halo Infinite's prior visual showcases. 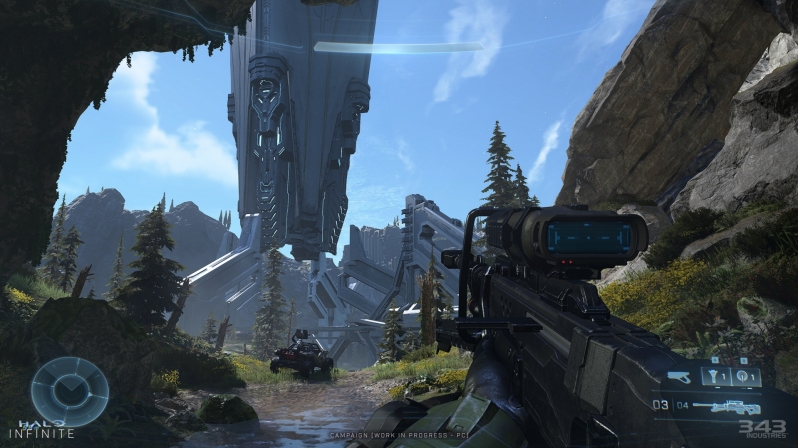 Halo Infinite currently targets a Fall 2021 release date, and 343 Industries has committed to releasing monthly updates on the game's development. This means that gamers can expect to see a lot more from Halo Infinite over the coming months. 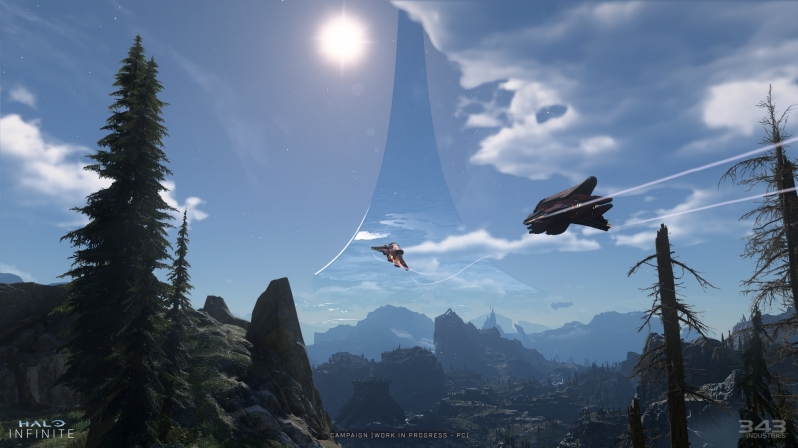 Halo Infinite will be a cross-generation Xbox title that will be coming to PC, Xbox One and Xbox Series consoles later this year, which means that Halo Infinite needs to be designed for five separate platforms. 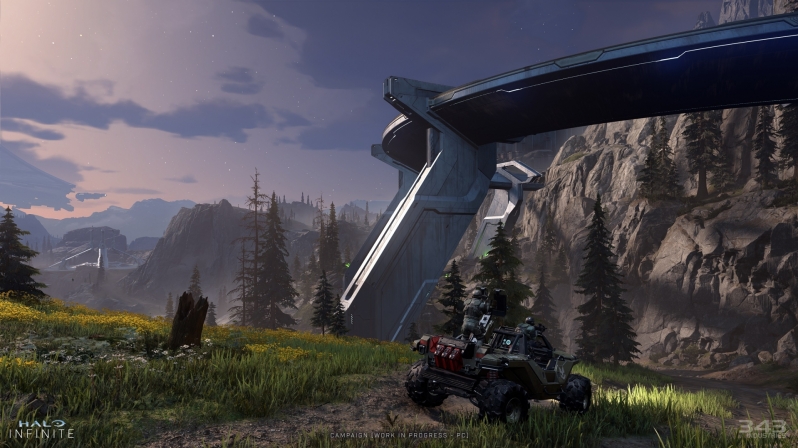 You can join the discussion on 343 Industries' PC screenshots for Halo Infinite on the OC3D Forums. 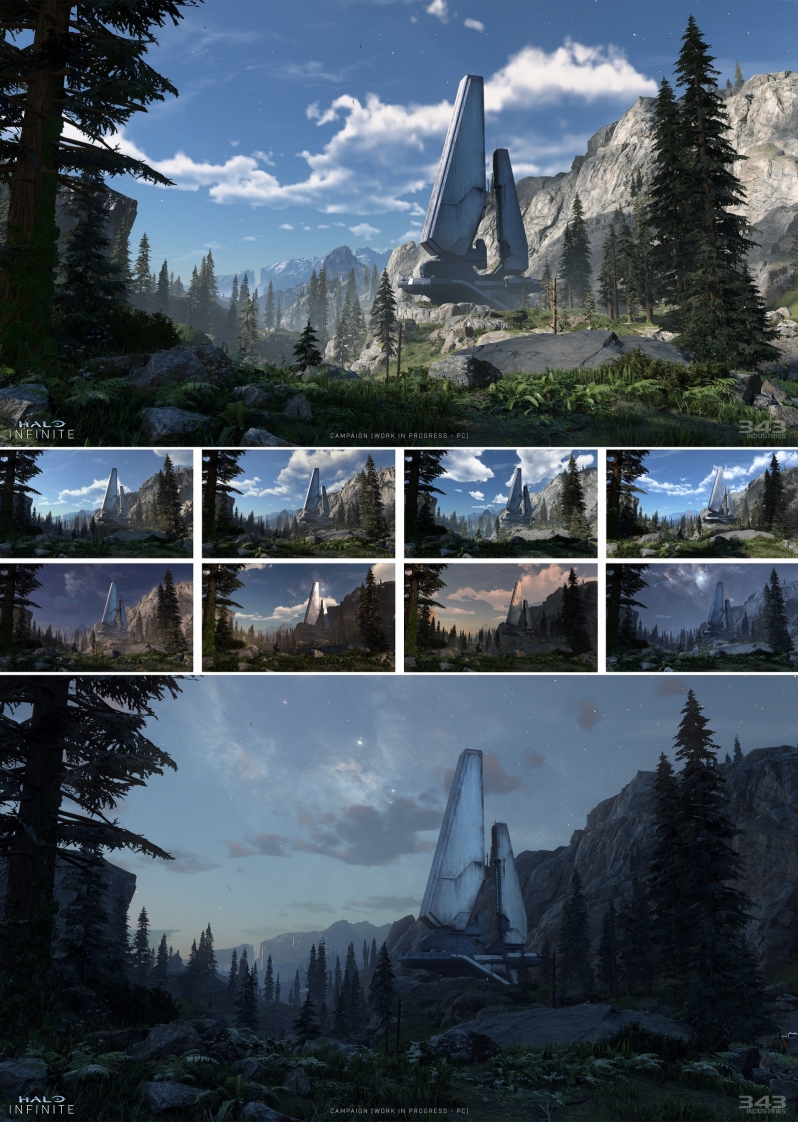 NeverBackDown
Still doesn't look all that great to me tbh. There's better out there already. If they were reworking it because of criticism you'd think they go as far as they could. Here's to hoping it's at least optimizedQuote

Damien c
Doesn't look as bad as previously but I have to agree with NBD it still doesn't look like a game from the last 2 years.Quote

AngryGoldfish
I don't know if Halo is suited to the kind of graphical quality that's on par with the likes of Cyberpunk 2077. Its art style is more flat, round, and shiny. The vegetation is a little dull, but I wonder whether they're hesitant to... reach... further afield and potentially lose sight of the original aesthetic and vibe.Quote

Damien c
Quote:
I see what you did there

Yeah they may not want to go that direction again, but I do think they need to make it look like a new game instead of what looks like a remake of an old game.Quote
Reply