The game has not been delayed until 2021

There have been a lot of rumours spreading about Halo Infinite, with some claiming that the game may be delayed as far as 2022 while other have claimed that the game is dropping Xbox One support to focus on Microsoft's next-generation console.

Halo Infinite was initially due to launch with Microsoft's Xbox Series X console later this year. Now, Halo Infinite has been delayed until sometime in 2021, with developers citing issues related to the COVID-19 pandemic as the primary cause of the delay.

343 Industries has confirmed that they have no plans to drop support for Microsoft's Xbox One consoles or plans to push the game back until 2022. 343 Industries' Halo Community Manager, John Junyszek, has stated that there as 'lots of fake "leaks" out there,' and that 343 has 'no plans to change our 2021 release or the devices and platforms we'll be supporting.'

Halo Infinite will be an unusual release for the series, releasing as a multi-generational title across Xbox One and Xbox Series X. In addition to this, the game will also be releasing on PC, adding extra complexity into the mix. Halo Infinite will also be the first Halo title to release on day-1 as part of Xbox Game Pass and with a free-to-play multiplayer component. 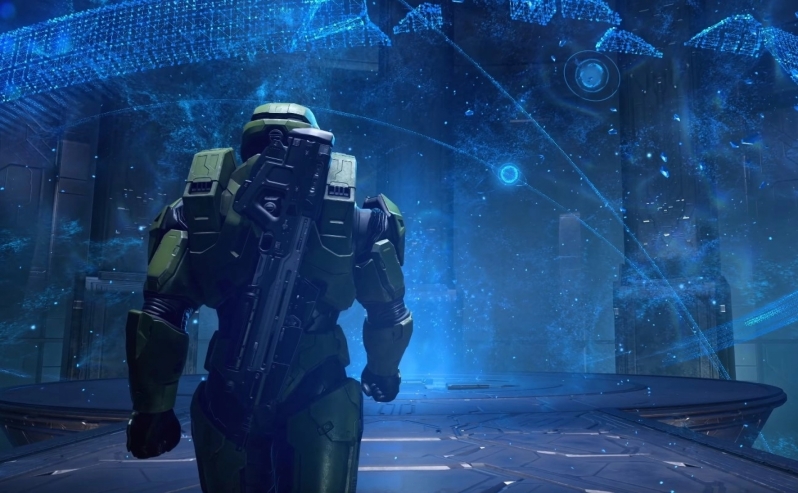 You can join the discussion on 343 refuting rumours of further Halo Infinite delays and rumoured plans to drop Xbox One support on the OC3D Forums.