How does 3DMARK correlate with game performance?

The latest update to 3DMARK has redesigned the results screen of the benchmarking tool giving users access to more data and new system comparison options.

In addition to this, UL Benchmarks has added a new "Estimated Game Performance" tab to 3DMARK, which correlated 3DMARK performance to expected framerates within supported games at user-defined resolutions and settings. This will allow 3DMARK users to approximate the gaming performance of their system with supported titles.

While this feature will not be 100% accurate, it will give users data points which stretch beyond traditional 3DMARK scores. UL Benchmarks has stated that "3DMARK is more popular than ever", following the launch of new graphics cards from both AMD and Nvidia. Given the heightened popularity of UL Benchmarks' toolset, the company wanted to make their data more useful to PC gamers, answering the age of question of "How does my 3DMark score relate to game performance?” 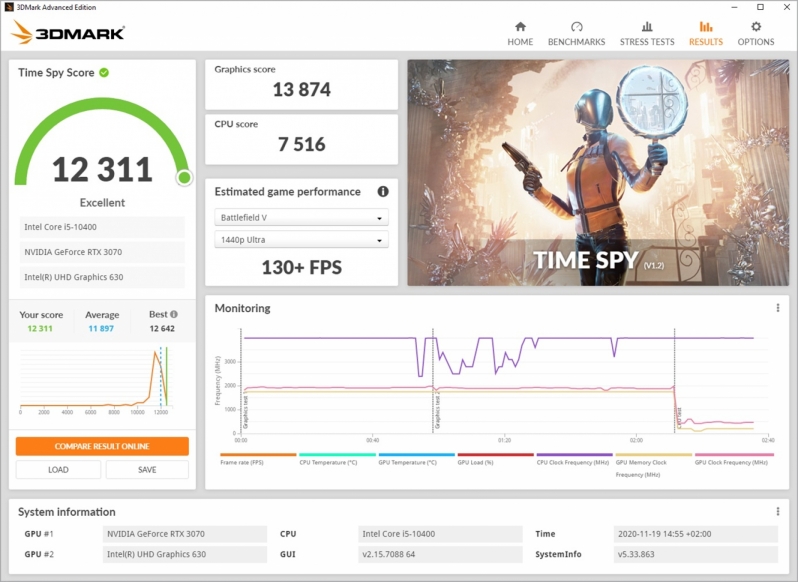 UL Benchmarks' game framerate estimations come from internal testing data which was gathered from a large number of gaming systems. This data is then correlated to 3DMARK scores to see if the data correlates. If they do, as can be seen below, UL Benchmarks can create performance estimations using 3DMARK scores.

More information about how UL Benchmarks estimates game performance can be found here. This feature will likely be expanded to deliver performance estimations for additional games in the future. 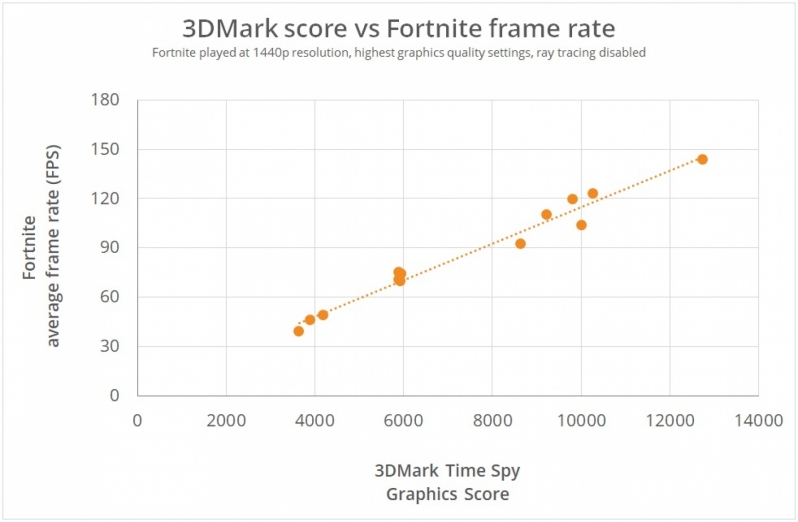 You can join the discussion on 3DMARK's new game performance estimation tools on the OC3D Forums.