Will AMD or Nvidia offer the strongest ray tracing?

November 2020 is the month where ray tracing enters the mainstream gaming market, moving away from the realms of future-tech and into the homes of gamers across the globe.

This month, AMD will unleash its Radeon RX 6000 series of graphics cards, Sony will launch their PlayStation 5 and Microsoft will release their Xbox Series X and Xbox Series S systems. With these new products, hardware-accelerated ray tracing will move from being an Nvidia-only technology to become a technology that's accessible to gamers across both the console and PC markets.

Ray Tracing performance will soon be a critical aspect for all new graphics cards, and dedicated software is required to allow gamers to judge how powerful new hardware is under full raytracing workloads. To cater to this need, UL Benchmarks has added a new DirectX Raytracing feature test to 3DMARK.

This new feature test doesn't;t use a hybrid renderer like 3DMARK Port Royal, it uses a full try-traced scene to push new graphics cards to their limits. This new feature test will be available as a free update for 3DMark Advanced Edition. The test will contain a test mode and an "Interactive Mode", which will allow users to freely move around UL Benchmark's test scene and take screenshots.

Unlike 3DMARK Port Royal, this test is not a new 3DMARK benchmarking application. As such, this mode will not produce a score which can be compared to other systems. While framerate data will be available for comparison purposes, this tool was not designed with benchmarking in mind. 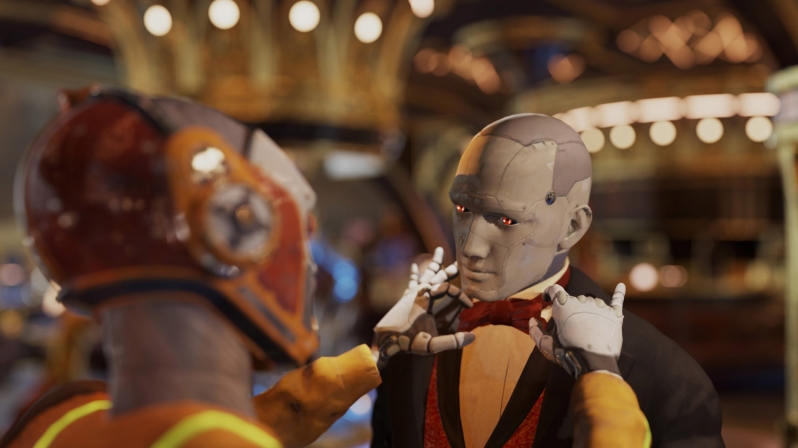 You can join the discussion on 3DMARK's new "pure ray-tracing" DirectX Raytracing feature test on the OC3D Forums. 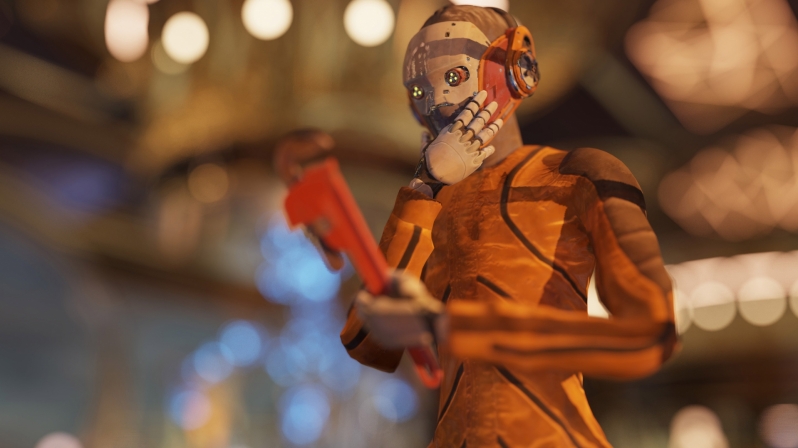 looz
I'm fairly interested in big navi's visual fidelity in ray tracing as well - if I understood nvidia's implementation correctly, they're applying a DLSS-like filtering on a fairly grainy image, since they aren't firing many rays.Quote

Damien c
Just ran it and it's not bad.

Emu
Quote:
I got 31.29 fps with my watercooled Gigabyte 2080 ti Gaming OC with just the power and temperature sliders turned up to max (122% power and 88C). I agree with the interest in how well the new GPUs run the test as the test looks like it scales more with GPU performance rather than any dependency on CPU performance. For what it is worth, the graph of GPU clock in the results for me shows an initial ramp up from 1350MHz to 2010MHz in the first 3 seconds and then 2010MHz for the rest of the test with no variation so I don't know why the average clock says 1988MHz.
https://www.3dmark.com/3dm/52475349?Quote

NeverBackDown
Nvidia will offer the strongest RT performance without a doubt.

I do suspect AMD to do better or at worse equal to a 2080ti, though again behind Ampere.Quote

Warchild
Quote:
2080ti does do RT quite well. So if AMD can match that, while giving the performance of a 3080, they have a battle at last. As many agree on these forums, we dont care for RT as much as we do for DLSS. Thats where their focus should be, and judging by the recent news, thats what they are doing.Quote
Reply