UL Benchmarks has been adding all of DirectX 12 Ultimate's features to their feature test suite, allowing analysts and gamers to look deeper into the impact of these next-generation features. UL Benchmarks has added a new Sampler Feedback test to 3DMARK, a technology that will change how textures are streamed and shaded to boost system performance.

3DMARK now has dedicated tests that cover DirectX Raytracing, Mesh Shaders, Variable Rate Shading and Sampler Feedback, all of which are core aspects of DirectX 12 Ultimate. As such, these features will become vital when creating future games for PC and Xbox Series X/S.

The test measures the performance difference when using texture space shading with and without the sampler feedback feature. In interactive mode, you can pause and jump to different parts of the timeline, change settings in real time and enable visualizations to better understand the technique. 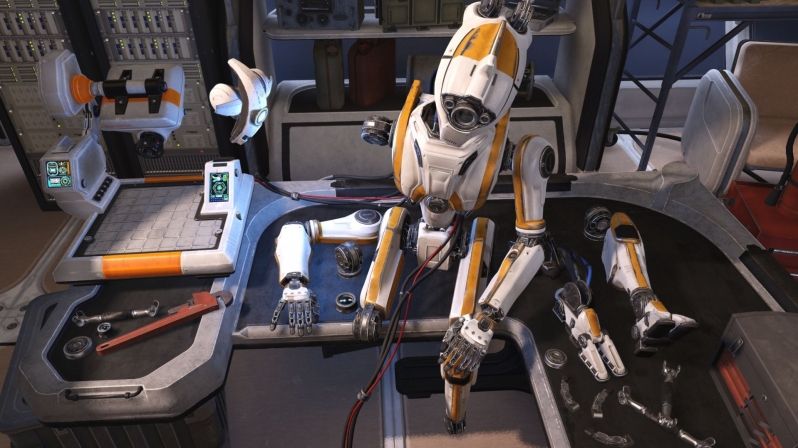 UL Benchmarks' Sampler Feedback feature test is now available to owners of 3DMARK Professional Edition, which is currently available from UL Benchmarks and on Steam.

UL Benchmarks' Sampler Feedback feature test is now available for free to all owners of 3DMARK.

You can join the discussion on 3DMARK's test suite covering the entire DirectX 12 Ultimate feature set on the OC3D Forums. 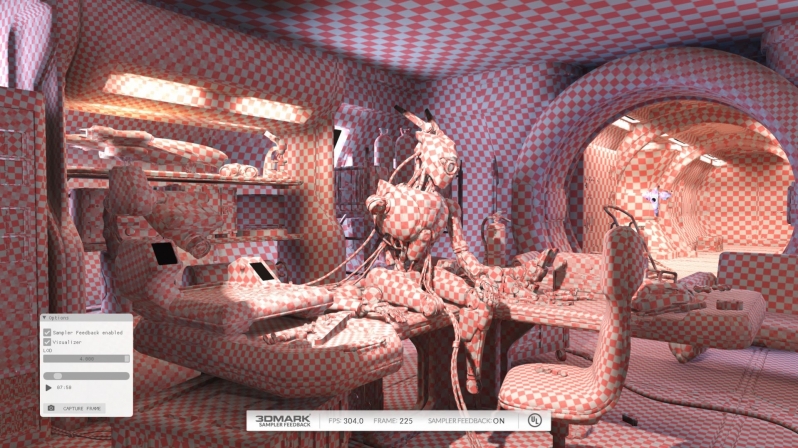