Everybody else is doing it, so why nit Ubisoft?

In an interview with Axios, Ubisoft's CEO Yves Guillemot confirmed that its new "big AAA games" will now cost $70, raising the prices of their AAA games by 16.6%.

Several major publishers have already moved their game prices up to $70, a move which followed the launch of Xbox Series X/S and PlayStation 5. Previously, Ubisoft had stated that they were undecided about whether or not to pursue higher game prices. Now we know that the will be.

For smaller titles, Ubisoft will be selling their games at a more competitive rate, with Assassin's Creed: Mirage being an example of this. It is available to pre-order for $50 on PlayStation 5 and Xbox Series X/S, with Skull and Bones being Ubisoft's first $70 game.

Below is what Yves Guillemot had to say about Ubisoft's new pricing model. 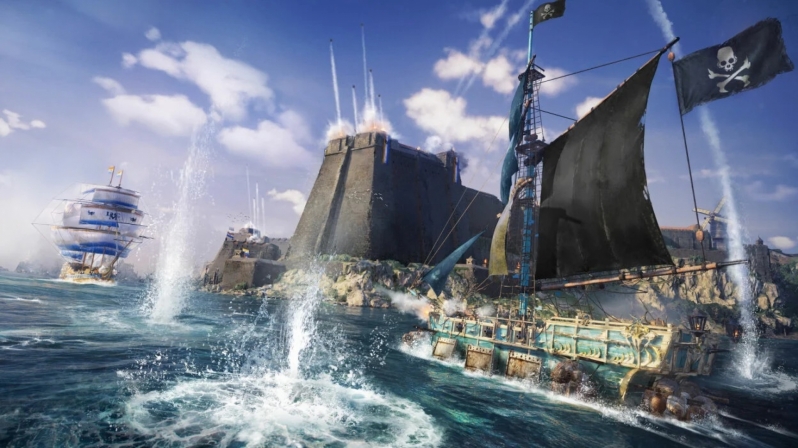 With Ubisoft raising the prices of their big AAA games, it seems inevitable that other publishers will soon do the same. Many games are already being sold for these higher prices, and relatively few publishers are willing to keep their game prices at lower levels. Gaming is becoming a more expensive hobby.

You can join the discussion on Ubisoft adopting $70 pricing for its big AAA games on the OC3D Forums.

Warchild
My assumption here is they are trying to give you the incentive to sub to ubiconnect.Quote

Dicehunter
I'm not spending the equivalent of £60 on a game considering nigh on all come out in unfinished states, Terrible performance, Missing content and micro-transactions up the yingyang.Quote

Warchild
Quote:
Considering how they scrapped this game twice to start over, ill wait until I see good reviews and promise of longevity.

KingNosser
I rarely want to spend £50 on a game so anything above that is off my shopping list, i either use cdkeys or wait for sale. The rare times when i do spend full price i'm either disapointed or have seen a review that sparked my intrest, saying that ubi games always drop fast in price so no need to get it day 1 anyways.Quote

smilertoo
So they now want £70 up front and then they'll pack it full of IAP or pay to win features?Quote
Reply