As part of the publisher's Q1 FY2022 earnings report, Take-Two Interactive has confirmed that they have three "new iterations of prior releases" in development, reigniting hopes that Red Dead Redemption is getting remastered for PC and next-generation consoles.

While a lot of focus has been given to potential remasters from Rockstar Games, it is worth noting that Take-Two Interactive publishes games under their 2K brand and through their subsidiary Private Division. This opens the door for potential remasters for Bioshock titles, Borderlands games, or other popular 2K titles. With Private Division being a relatively new entity, none of their games are likely candidates for remasters/ports. 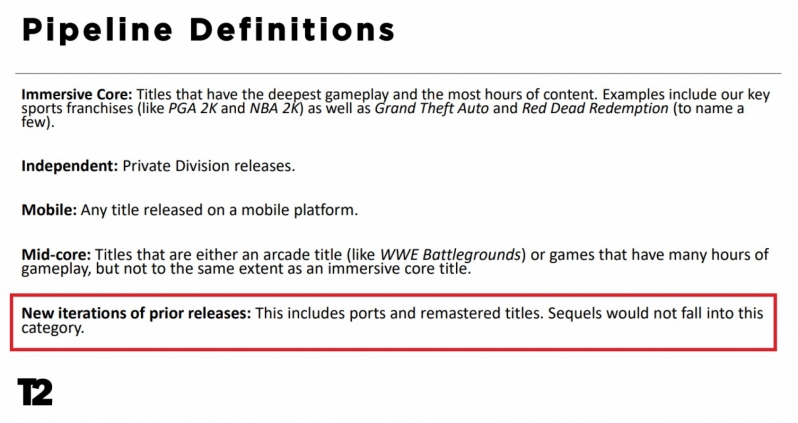 You can join the discussion on Take-Two Interactive's plans to release three unannounced ports/remasters on the OC3D Forums. 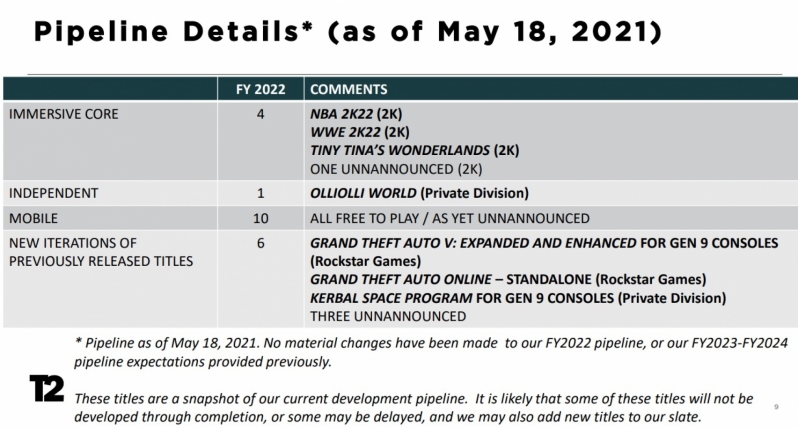