Here's what we know so far

EA has announced that a new Battlefield game will be released this year and that the game will be "brought to life with the power of next-gen consoles and PCs".

To create this next-generation Battlefield title, DICE has created its "biggest team ever" to bring the game to life, working with Criterion, DICE LA, and EA Gothenberg on the project.

With their 2021 Battlefield game, EA will be taking the Battlefield franchise to the "next level", promising an "Epic scale" and "All-out military warfare". Using the power of next-generation consoles, EA has also promised "game-changing destruction", "massive battles", and "more players and mayhem than ever before".

Regarding 2021's Battlefield title, EA has confirmed that the game's official reveal will be "soon", confirming that the game will be released "this holiday season".

I know everyone is wanting more detail about what’s to come for Battlefield this year, and I promise we have A LOT to show you in the coming months. We’re putting some things together for when we reveal the next generation of Battlefield, and we can’t wait to show that to you all...but for now, we have a couple of things we wanted to tell you about.

First, we’re really excited to have the biggest Battlefield development team ever working on our console and PC game for this Holiday season, and second...we have something very exciting to talk about on mobile!

The Return of All-Out Warfare

2021 is an exciting time for us here at DICE. Working with more world-class development studios within Electronic Arts, we have our biggest team ever on a Battlefield game for console and PC. Our friends at Criterion and DICE LA are working with us on our shared vision for the game, while the team in Gothenburg is taking technology in the game to the next level. Together, we are creating a jaw-dropping experience for you to enjoy later in 2021.

We’re in daily playtesting mode right now: polishing, balancing, and making the best possible Battlefield game we can. I can tell you it is a bold step. It has everything we love about Battlefield – and takes all of it to the next level. Epic scale. All-out military warfare. Crazy, unexpected moments. Game-changing destruction. Massive battles, packed with more players and mayhem than ever before. All brought to life with the power of next-gen consoles and PCs. 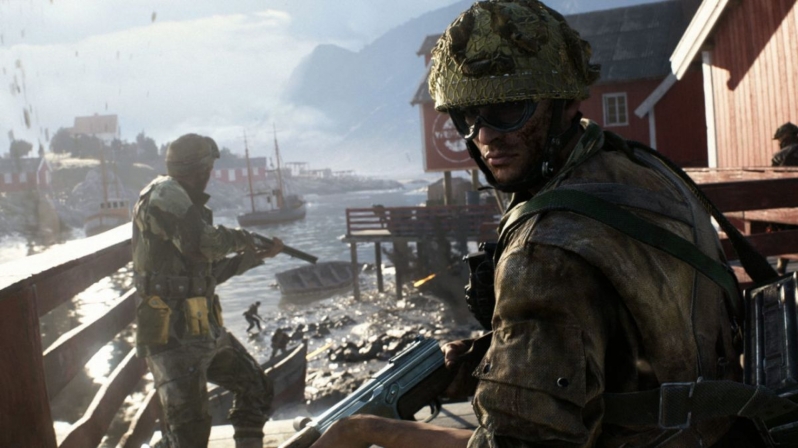 (An image from an older Battlefield game)

You can join the discussion on EA's next-generation Battlefield game on the OC3D Forums. 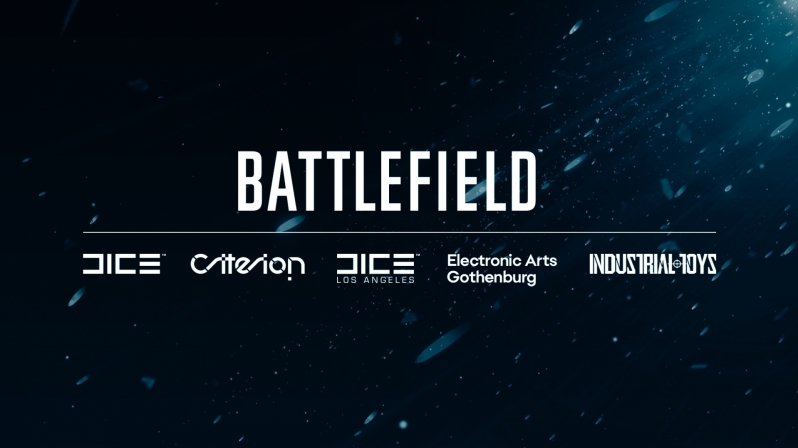 spolsh
Wonder if there'll be worthwhile anti-cheat built in ? My guess, No.Quote

AngryGoldfish
Quote:
Does such a thing even exist? For real, I don't know if I've ever found a game that can successfully keep a lobby clear of cheaters and trolls.Quote

Dawelio
Quote:
Nah, it's more or less impossible. As soon as the developers have a found a way to block, new cheats are already implemented.Quote

AngryGoldfish
Quote:
Yeah, I thought that was the case. That's why it always confuses me when people complain to the developers as if they're purposefully allowing hackers and trolls to ruin their game. The game publishers and developers don't earn more money when someone uses a wall hack or an aimbot. Rockstar in fact lose money in GTA Online because hackers generate free money for anyone in the lobby, and the only reason Rockstar have supported GTA Online for so long is because of the money they've earned through Shark Cards.Quote

Damien c
Quote:
I wish that were the case, but there are Discord servers setup where people can go to after being banned in games for cheating and have the ban removed.

It has been claimed that some developers are also "White Listing" some "Top Streamers" and "Pro" players so that they can continue to play whilst cheating to attract new players.

Personally I have not seen any proof of this other than at a PUBG tournament where a "Pro" player tried to install a cheat and got caught, but instead of being banned from the game etc all that happened was he was banned from Tournaments.

The beauty of PC is it's a fairly open platform, however that is also it's biggest downfall when it comes to gaming.

Whilst cheats do exist for Consoles, they are few and far between and I would happily switch to console to avoid cheaters but the problem is in Destiny 2 and PUBG you cannot use a K&M without an adaptor, which doesn't always work properly.

Then there is Elite Dangerous where I cannot use my Hotas because Frontier refuse to allow any Hotas to work, other than the one they have in my oppinion had a kickback to allow work which is the Thrustmaster one.

One of the only ways that Cheating is going to be reduced on PC is to lock windows down when you launch a game and have it force everything that is not required or cleared to close, but then PC gamers will complain.Quote
Reply