A Tomb Raider Anime is coming to Netflix

A Tomb Raider Anime is coming to Netflix

Netflix has confirmed that they will be working with Legendary Television to two new animated series', expanding the Skull Island and Tomb Raider franchises respectively.

Skull Island will be a series that's based within Legendary's Monsterverse, which includes Godzilla, Kong: Skull Island and Godzilla: King of the Monsters. Tomb Raider will follow the events of the franchise's most recent games, following on from the work of Square Enix and Crystal Dynamics.

The Tomb Raider show will an anime series, and little is known about the show outside of the fact that it follows on from events Shadow of the Tomb Raider. That said, the show is unlikely to require knowledge of the Crystal Dynamics Tomb Raider Trilogy to be enjoyable.

The Hollywood Reporter has claimed that Skull Island will be animated by Powerhouse Animation, the studio being the Castlevania Anime. At this time it is unknown who will animate Netflix' Tomb Raider series.

The most iconic heroine in video games is jumping to animation! Tomb Raider is a new anime series from @Legendary following Lara Croft after the events of the video-game reboot trilogy.

You can join the discussion on Tomb Raider's planned Netflix Anime series on the OC3D Forums. 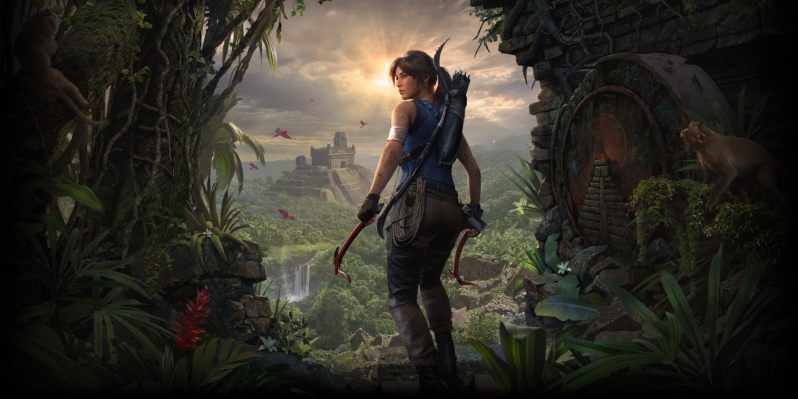