Grab Alien Isolation and Hand of Fate 2 while you can

Alien Isolation is a well-reviewed title on Steam, featuring "Very Positive" reviews on the platform. The game features a story-driven campaign set within the Alien universe and is easily one of the best Alien titles of recent years. Being a game from 2014, this title can run well on all modern gaming PCs, making this an excellent title to play during the ongoing GPU supply crisis.

Next week, Idel Champions of the Forgotten Realms, a licensed Dungeons and Dragons strategy management game, will be available through Epic's PC gaming storefront. This game will become available for free on April 29th.

Alien Isolation and Hand of Fate 2 will be available for free until 4 PM BST on April 29th. PC gamers can redeem free copies of both games here. 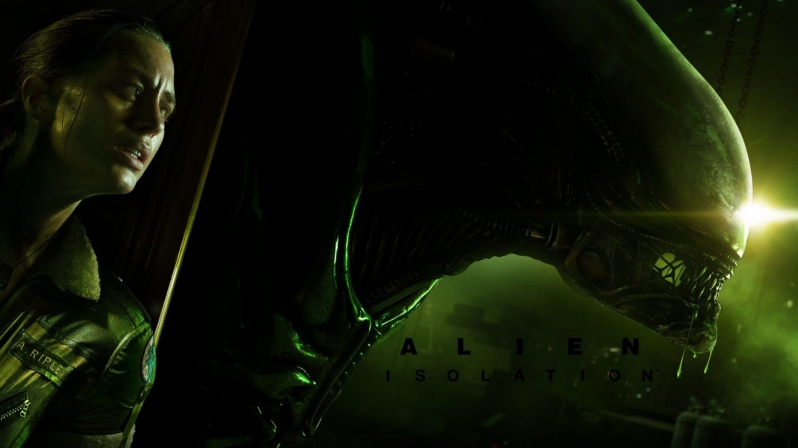 You can join the discussion on Alien Isolation being available for free on the Epic Games Store on the OC3D Forums. 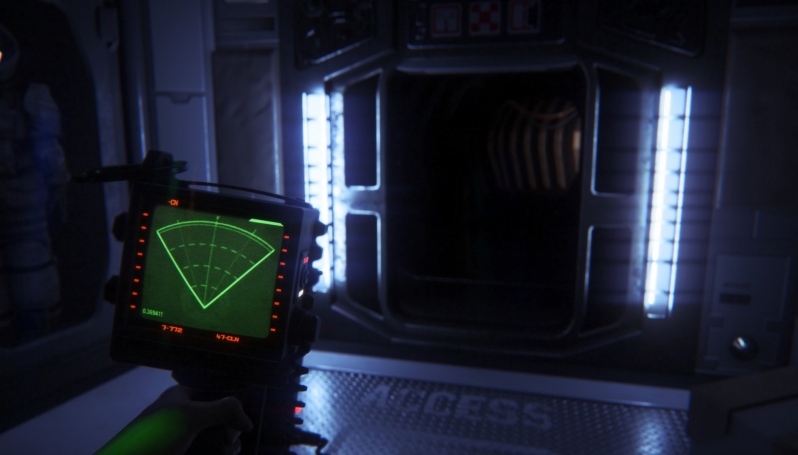