Halo Infinite's development will focus on improving the game

343 Industries has released its first monthly update on Halo Infinite's development, focusing on the game launch content and gameplay. Sadly, this update did not include any new screenshots of gameplay for the title. Still, it confirmed that all of the game's "launch content" is already in the game and that the game's continued development will focus on improving the game's quality.

Halo Infinite is due to release in Fall 2021, and 343 are actively playtesting and polishing the game to deliver the level of quality that fans of the series expect. As part of their update, 343 noted that they have incorporated new graphical features into the game over the past six months and that the studio is refining the game's lighting system.
343 has also commented that they have developed Halo Infinite's engine with multi-threading in mind, allowing the game to run optimally on PC and both last and current generation Xbox platforms. The game will use a new renderer which uses a "massively parallel multi-threaded framework" to run optimally on all platforms, including PC.

As we look ahead to our launch this Fall, what is the Sandbox Team currently focused on? Can you speak briefly about the team’s remaining work and priorities over the coming weeks and months?

QD: Sandbox is super busy. We have everyone fixing bugs on our launch content and some exciting efforts kicking off for future updates – like new vehicles, equipment, etc. But we’re pretty much playtesting a ton and looking for ways to polish and improve everything. All of our launch content is in-game and being played daily but it takes a strong effort to get something from 90% to a full 100% ship quality. So, we are pushing hard to squash bugs and tune our toys so they are in a good spot as we get closer and closer to launch (and public flighting before that). Additionally, we are taking time to evaluate the visuals of certain sandbox items with the goal of ensuring everything is landing the way the art directors envisioned. As a result, some sandbox items we’ve previously shown might be getting a facelift here and there by the time you see them again. 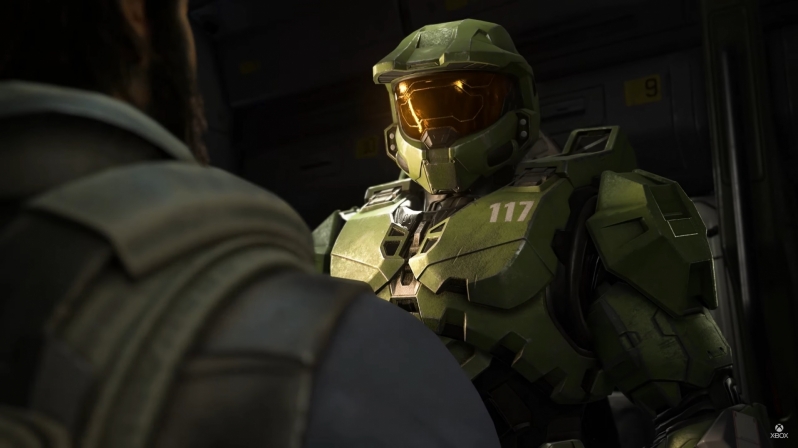 343 Industries has stated that the PC version of Halo Infinite "is not going to be a port", confirming that the game will launch alongside the game's Xbox versions and that it will be designed to play well on gamepads and with mouse/keyboard controls. Gamers will also be able to rebind Halo Infinite's controls scheme on all platforms, allowing all players to customise their Halo experience.

Speaking of tuning, the Sandbox Team also works to tune the controls and inputs for the game, which now includes PC (mouse and keyboard) controls, right? Since this is the first time we’re also building simultaneously for PC, how is the team making sure the controls for weapons, vehicles, and equipment all feel great on PC?

DP: We have a team dedicated to making sure PC controls feel best in class. We are working with our internal Pro Team as well as our partners in user research to ensure that we have a broad set of data to guide us on our PC feature planning. A major goal for Halo Infinite on PC is to hit that top tier PC experience that is as good or better than other shooters. Having MCC on PC is also a great help. It allows us to get player feedback on a live PC Halo game.

QD: We have staffed up a team here that is devoted to the PC livelihood. The Sandbox Team partners with the PC Team to build features and systems with the goal of meeting the expectations of PC players so that everything feels native to their platform. PC as a first-class endeavor is another aspect to Halo Infinite that we are actively taking into account. PC as a platform is not going to be a port after we launch the game. We are playing on PC every day. So now, not only does our game need to feel great and like Halo on a controller like it has natively for the past 20-some-years, the game and all of its systems need to take into account native mouse and keyboard functionality. 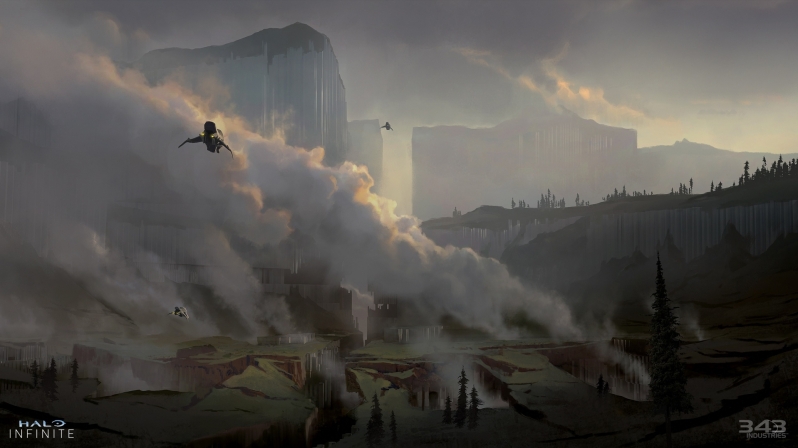 You can join the discussion on Halo Infinite on the OC3D Forums.