AMD's Ryzen 7000 series will utilise the company's Zen 4 CPU architecture, and transition AMD to an HPC optimised version of TSMC's 5nm lithography node. These two changes alone should give AMD's Ryzen 7000 series a hefty performance boost, and AM5's support for many AM4 compatible CPU coolers should make upgrading to AM5 a relatively simple process. 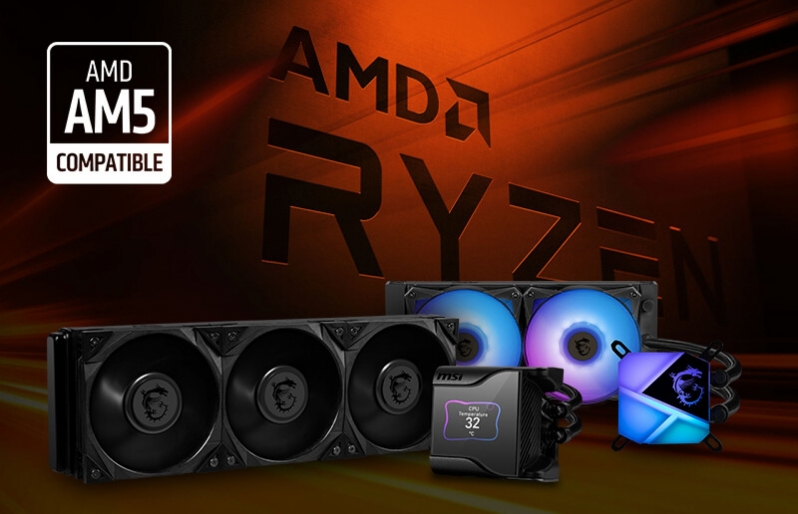 MSI's MEG, MPG and MAG Coreliquid series CPU coolers will all support AMD's AM5 socket without the need for new mounting brackets or other hardware changes. These coolers will support AM5 out of the box.

Below is what MSI had to say regarding their support for AMD's AM5 CPU socket.

You can join the discussion on MSI's liquid coolers being AM5 compatible on the OC3D Forums.