Amazon cancels its planned Lord of the Rings MMO

Another fail from Amazon Game Studios

Amazon cancels its planned Lord of the Rings MMO

Amazon Game Studios has confirmed that they have cancelled their planned Lord of the Rings MMO, which was initially announced in 2019 as one of its flagship gaming titles.

The game has been in development at Amazon Game Studios in collaboration with Leyou Technologies, a Chinese firm that Tencent Holdings have since acquired. Due to contract disputes between Amazon and Tencent, the game has officially been cancelled, acting as the latest gaming backstep from Amazon.

In a statement from an Amazon spokesperson, as published by Bloomberg, "we have been unable to secure terms to proceed with this title at this time." With this contractual stalemate, Amazon Game Studios has moved onto other projects.

At the time of writing, Amazon Games Studios has failed to release a successful videogame, which is not a good sign for a group that has been operating since 2014. Even with huge success within the gaming market through Twitch, Amazon has failed to transition successfully into the videogame creation business, despite several high profile attempts.

Amazon plans to release their New World MMO this August, following several delays. At this time, it is unknown whether or not the game will be delayed again, as it has been a while since Amazon has announced anything new about the game. 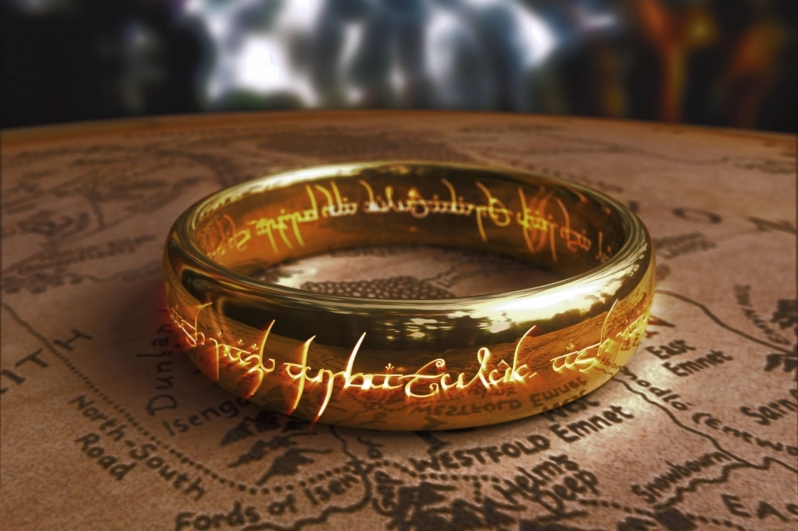 You can join the discussion on Amazon cancelling their Lord of the Rings MMO on the OC3D Forums.