Is this the Amazon Prime of gaming?

At the company's 2020 hardware event, Amazon has announced its Luna cloud gaming platform, which hopes to challenge Google's Stadia platform and next-generation consoles.

Right now, gamers in the US can request early access to Luna, which currently supports PC, Mac, Fire TV, iPhone and iPad devices, though an Android version is in the works. The service's introductory price is $5.99 per month, and the service will allow users to play games on two devices simultaneously and offer 4K 60 FPS playback for "selected titles".

Amazon's AWS web platform will host Amazon's services, and little is known about the hardware behind the service aside from this fact. Amazon has confirmed that the service supports over 100 games, with launch titles including Resident Evil 7, Control, Panzer Dragoon, A Plague Tale: Innocence, The Surge 2, Yooka-Laylee, GRID, Abzu, and Brothers: A Tale of Two Sons.

Ubisoft will also be offering gamers access to many of their games through their "gaming channel", where subscribers will be able to access new titles such as Assassins Creed Valhalla, Far Cry 6, and Immortals Fenyx Rising when they release. 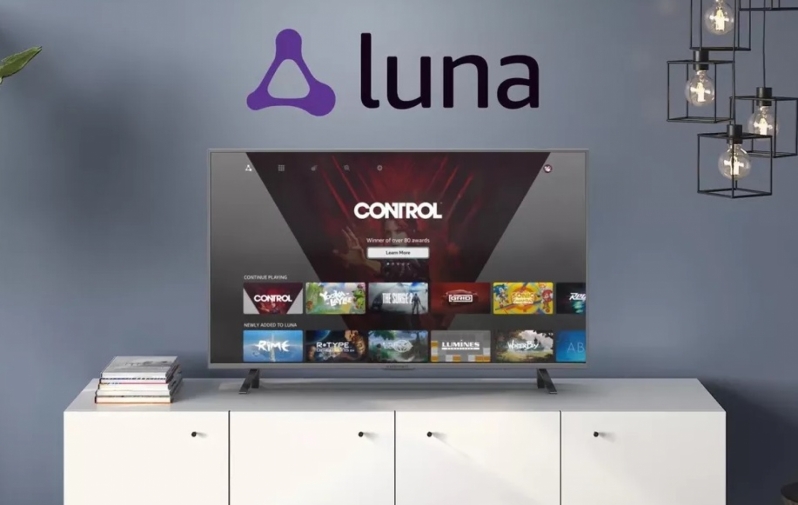 A key aspect of Luna will be the services Twitch integration, which will allow gamers to instantly access the games that they are watching through Luna. Luna games will also be playable with mouse/keyboard and using supported gamepads.

Amazon has also created their Alexa-enabled Luna controller, which is due to cost $49.99 while Luna is available in early access. Initially, Luna will only be available in the US, and at this time Amazon has not revealed when the service will become available in other regions.

Like Google's Stadia controller, Amazon's Luna controller will connect directly to Amazon's cloud gaming service, offering lower latency gaming. This aspect of their Luna controller is said to decrease latency by 17-30 milliseconds when compared with using the controller via Bluetooth.

At this time, it is unknown how well Luna will compete with services like Microsoft's xCloud and Google's Stadia. 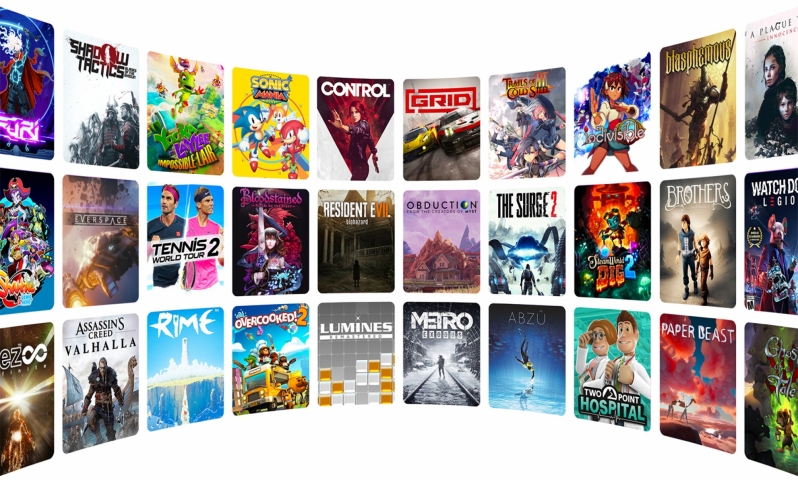 You can join the discussion on Amazon's Luna gaming service on the OC3D Forums. 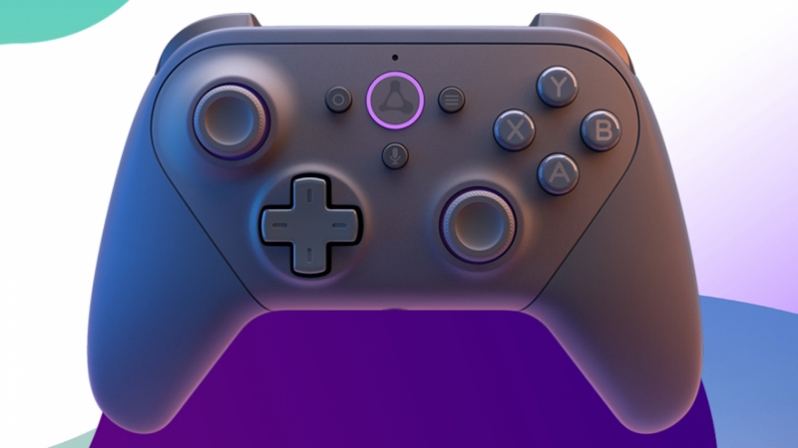 WYP
Quote:
Yeah, it wouldn't take much to beat that. It will also be interesting to see if its Apple supports survives the service's beta status. Apple loves getting its 30% cut.Quote

hmmblah
Quote:
Luna uses web apps on iOS so no cut for Apple!Quote

SPS
Quote:
Sneaky, but will Apple find a way to block it..?Quote