Amazon's giving away some epic games this month though Prime Gaming

Get Control Ultimate Edition, Rise of the Tomb Raider and more

Amazon's giving away some epic games this month though Prime Gaming

For anyone that wants to purchase Control on PC, the best way to get the game is to subscribe to Amazon Prime and get it through Amazon's Games With Prime promotion. With this offer, Amazon isn't giving away a copy of Control's base game, they are giving away the game's Ultimate Edition, which includes the game's The Foundation and AWE expansions.

Another heavy hitter in this game promotion is EA's Dragon Age: Inquisition. While it is not the most popular game in the franchise, it is a great add-on for those who enjoy RPGs. 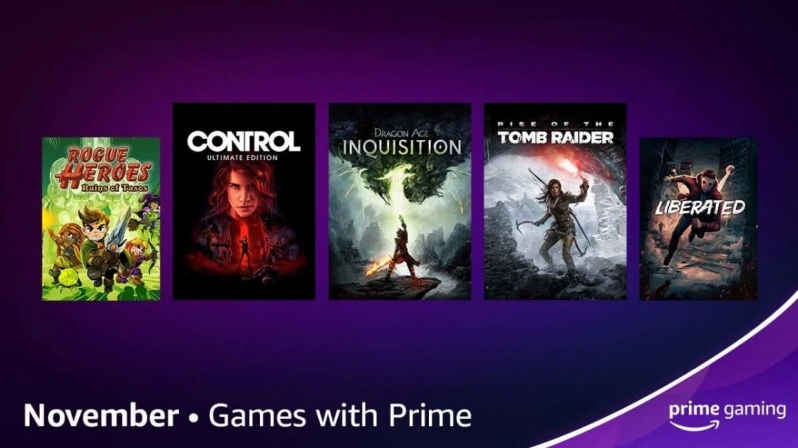 Below are Amazon's "Games with Prime" for November 2021

You can join the discussion on Amazon's November Games with Prime on the OC3D Forums.