Amazon's giving away some excellent games this month though Prime Gaming

If you are subscribed to Prime, you will be given free copies of PC games every month

Amazon's Prime subscription has a little known benefit for PC gamers. Every month, Amazon gives away free copies of PC games to their subscribers though their Prime Gaming service, giving Prime Subscribers a great way to expand their PC gaming libraries and catch up on both old and relatively new PC games.

Recent months have seen games like Star Wars Jedi: Fallen Order and Mass Effect Legendary Edition become available for free though the service. This month, Amazon's giving away free copies of seven PC games, with the most noteworthy being Middle-Earth: Shadow of Mordor, Football Manager 2022, and Assassin's Creed Origins.

Below are the games that are available for free to Amazon Prime subscribers.

- Middle-Earth: Shadow of Mordor - Game of the Year Edition
- Football Manager 2022
- Assassin's Creed Origins
- Castle on the Coast
- Defend the Rook
- The Dig
- We, The Revolution 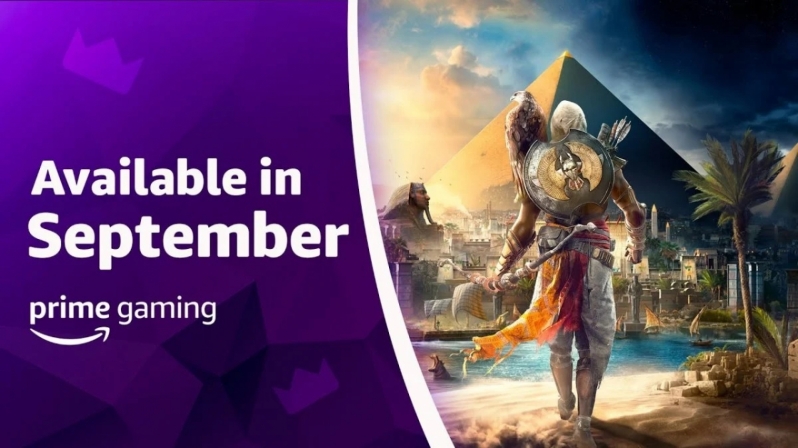 You can join the discussion on Amazon's free games though Prime Gaming on the OC3D Forums.