The gaming market is becoming increasingly consolidated, and EA appears to be the next company that has caught the attention of larger corporate entities.

According to USA Today, Amazon now plans to purchase EA, solidifying their position within the gaming market while also giving them access to a lot of IP that could be adapted into TV series' and movies. Disney and Apple are also reportedly interested in acquiring EA, as both companies want to break into the gaming market and secure new IP for their streaming services.

For Amazon, buying EA makes a lot of sense. Amazon already owns Twitch and has a game streaming service called Stadia. Beyond that, Amazon has also created multiple AAA games in recent history, with Lost Ark and New World being noted successes. Owning EA would significantly expand Amazon's gaming prescience, and access to EA's IP would be a huge boon for Amazon's entertainment arm.

With The Witcher, Castlevania, and Arcane being successes for Netflix, Amazon no doubt sees the potential of EA's gaming IP for TV show creation. Mass Effect, Dragon Age, Dead Space and other IPs could be huge for Amazon. EA offers Amazon a lot of transmedia opportunities, and that makes a buy out very appealing.

According to USA Today's sources, Amazon plans to make an announcement later today about their acquisition plans. 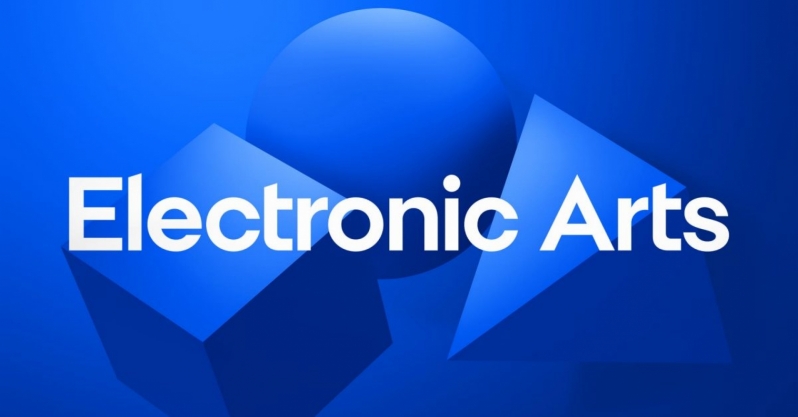 The gaming market is quickly becoming consolidated under the banners of several industry giants, with Microsoft, Sony, The Embracer Group and others snapping up studios to become larger and larger players within the gaming scene. Even EA has been acquiring studios recently, acquiring Codemasters, a company who previously acquired Slight Mad Studios. If EA gets bought out, Slight Mad Studios will have been purchased and repurchased three times within the past four years. Codemasters acquires Slightly Mad Studios, EA acquires Codemasters and now Amazon may be acquiring EA. Crazy stuff.

You can join the discussion on Amazon's rumoured plans to buy EA on the OC3D Forums.

Dicehunter
On 1 hand this could be amazing for resurrecting IP's, Injecting some money etc... but on the other hand... it's Amazon.Quote

Warchild
Quote:
For once I cant see a downside. EA are atrocious anyway. Can't get worseQuote

AngryGoldfish
Quote:
This is how I feel. I know we shouldn't say 'it can't get worse' because then it feels worse when it does, but screw that... it can't get any worse.