Snoopers have already uncovered some useful options that are available within the beta's advanced options .ini file, options which include AMD's FidelityFX Super Resolution technology.

FidelityFX Super Resolution is a spatial upscaling technology that's designed to increase the performance of games while delivering near-native levels of image quality. Without dedicated testing, it is unknown how well FSR works within Call of Duty Vanguard. Beyond that, the option currently needs to be turned on manually in the game's ini files, as the option doesn't appear to be available in-game. As we noted in our recent FSR testing in Deathloop, even FSR's highest quality option can deliver blurry results if the feature isn't implemented well.

Currently, DLSS is not mentioned within Call of Duty Vanguard's ini files, which is a strange exclusion given the fact that DLSS is available in Call of Duty: Black Ops Cold War and Call of Duty Warzone.

It is possible that Activision and Sledgehammer Games have opted to support FSR this time around due to the feature's support for gamers outside of Nvidia's RTX ecosystem. AMD's FidelityFX Super Resolution technology supports all modern PC graphics cards and consoles. This versatility makes FidelityFX usable by more gamers than Nvidia's DLSS technology. Beyond that, early implementation of DLSS into Call of Duty Warzone did feature a bug that caused "aim drift" for those who enabled the feature. 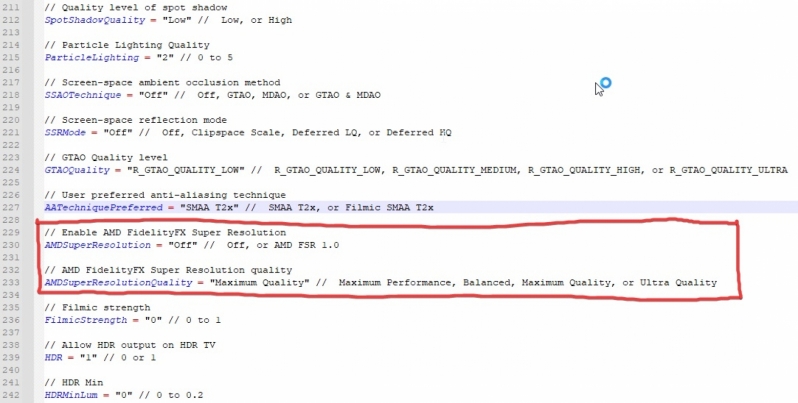 You can join the discussion on Call of Duty Vanguard's Beta containing references to AMD's FSR technology on the OC3D Forums. 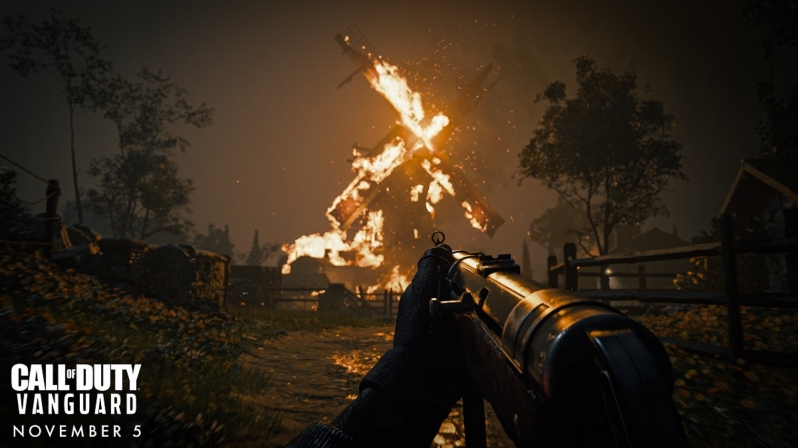